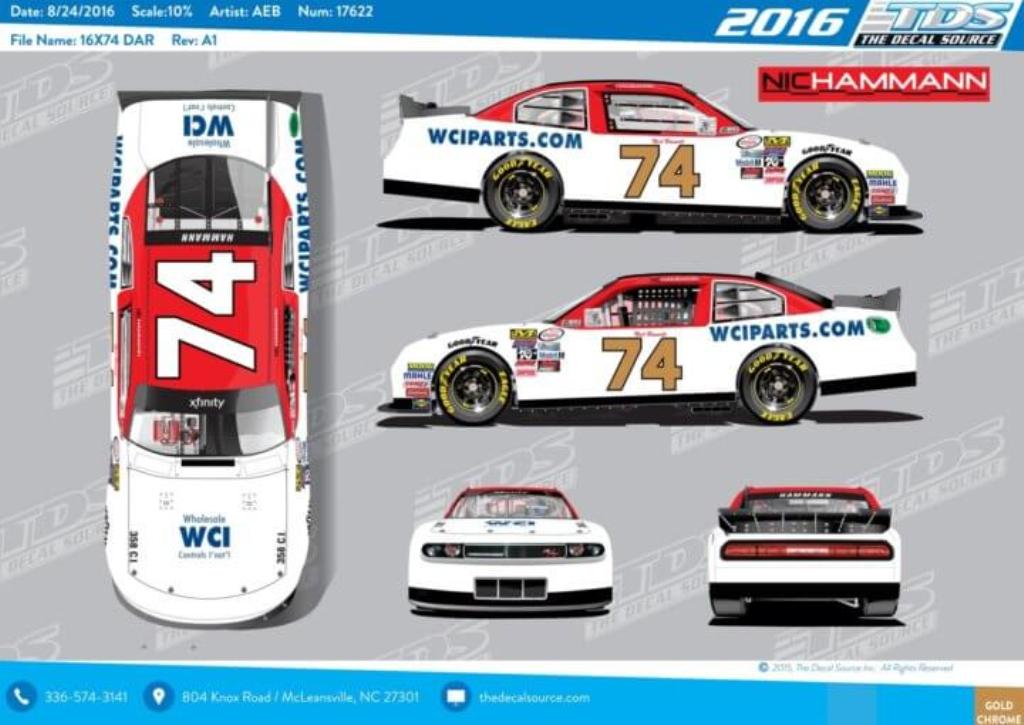 Neil Bonnett won the second ever NASCAR XFINITY Series race at Darlington Raceway in 1983, and with the help of XFINITY regular Mike Harmon, the Alabama Gang member will get to take one last ride at The Lady in Black.

“Neil was a mentor to me and I was a mentor to his son David, who also raced,” said Harmon. “I want to run this car in Neil’s memory. He was a heck of a race car driver and a even better person. I still miss him. We’re also sad to say that Neil’s mother passed away last week, but, we hope this tribute lets Neil’s wife Susan and their children David and Krista know that he is still in our hearts.”