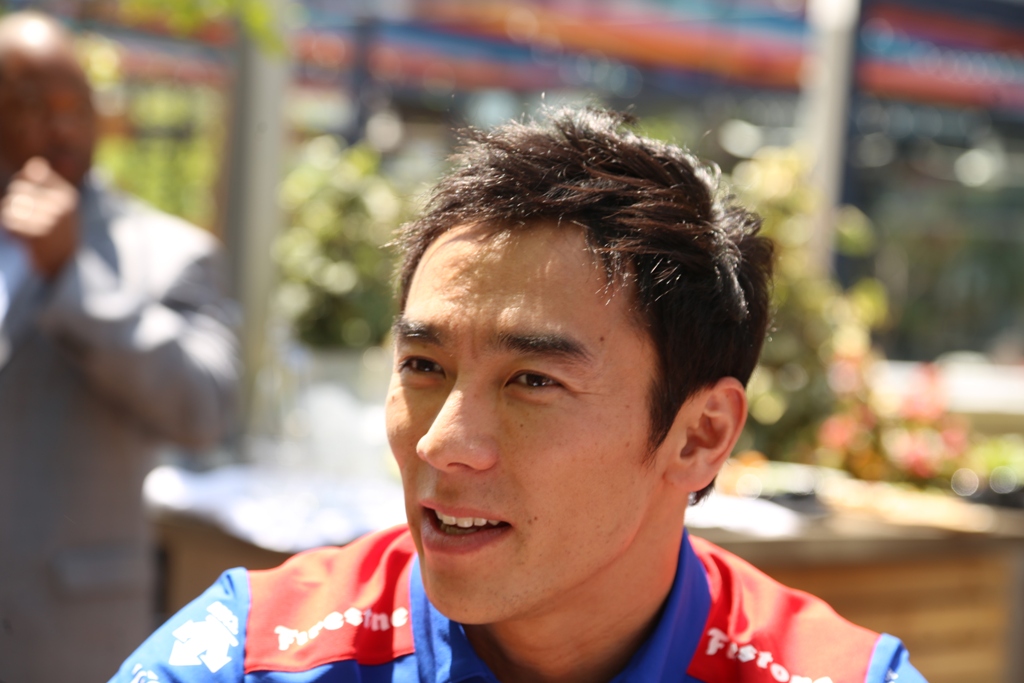 Takuma Sato, driver of the No. 26 Andretti Autosport Honda, came into the Firestone Grand Prix of St. Petersburg with a new team and clean slate.

Sato drove for AJ Foyt Racing for the last few seasons before signing with Andretti Autosport during the offseason. With the new team and a new crew, nobody knew what to expect.  However, right out of the gate of Friday, Sato proved that he had the speed to have a strong weekend. He ran well in both practices on Friday, and qualified in the fifth position on Saturday.

During the race on Sunday he ran pretty well running in the top-5 for most of the race, and was even in contention for a podium finish until a pit road miscue dropped him to fourth. Sato was passed for fourth on the last teammate by his teammate Ryan Hunter-Reay, who had a push to pass left when Sato did not, and was able to get past him. Sato ended up finishing the race in the fifth position.

“I think it was a tremendous effort by everyone on the team,” Sato said. “ I’ve probably had one of the hardest Fridays, so it was a difficult and challenging weekend. I definitely think my teammates helped me and the whole engineering team. Given the circumstances I think we did the best we could in qualifying and I was extremely happy with the result. Today was a tough race, but I think a fourth and fifth finish for Andretti Autosport is a fantastic result, especially for my first race with the team.”

Sato will go into the next race at the Toyota Grand Prix of Long Beach fifth in points.