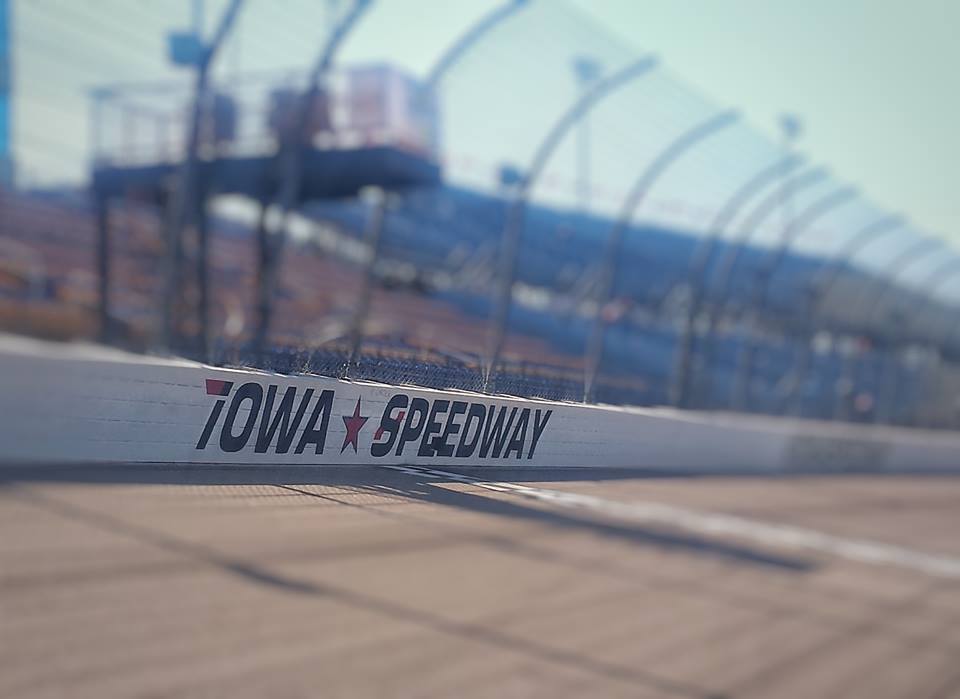 The NASCAR XFINITY Series heads to the corn fields in Iowa for the American Ethanol E15 250 presented by Enogen at the Iowa Speedway. This will be the first time since 2013 that this race will be held on a Saturday night. That year, the race was slated for a Saturday night start, but rain postponed it to Sunday afternoon where Trevor Bayne found victory lane. It’s the first stand alone event of the season for the XFINITY Series, and many teams are pulling drivers out of the cornfield to cover for Cup regulars.

Sam Hornish Jr. played fill-in driver for Matt Tifft and Joe Gibbs Racing last season and was able to find victory lane. This season, Hornish returns to the series behind the wheel of the No. 22 Discount Tire Ford Mustang for Team Penske, a team he ran for in the Verizon IndyCar Series and NASCAR from 2004-2013. Hornish is tied with Ricky Stenhouse Jr. on the all-time wins list at this track both with two victories apiece. Hornish and Elliott Sadler are the only drivers entered in the race who have a victory at Iowa in the XFINITY Series.

The JR Motorsports trio have been battling at the front of the point standings with Sadler taking the lead from Justin Allgaier, who just grabbed the points lead from Sadler the week prior, last weekend. As noted above, Sadler has a victory at Iowa in the XFINITY Series back in the 2012 U.S. Cellular 250. He isn’t the only driver to win at Iowa though in JR Motorsports stable this weekend. William Byron secured a victory in the NASCAR Camping World Truck Series last season driving for Kyle Busch Motorsports. Allgaier and Michael Annett are both searching for their first victory at Iowa, with Annett looking for his first victory at his home track.

Richard Childress Racing has a fill-in driver behind the wheel of the No. 3 Screen Your Machine Chevrolet Camaro in the form of Scott Lagasse Jr. who will make his third start of the season in the series, and his first with RCR. Joining Lagasse over at Richard Childress Racing is Ben Kennedy, who returns to the site of his first career start in the NASCAR XFINITY Series last season. It will be his second start with RCR this season and fifth in the series this season after splitting the year with GMS Racing. Daniel Hemric, Brendan Gaughan and Brandon Jones all take a wealth of experience to the 0.875-mile track. Iowa is a personal favorite to Gaughan, a former college basketball player, especially with the Big 10 atmosphere.

Joe Gibbs Racing also has no Cup regulars entered this weekend with the latest hot sensation Kyle Benjamin driving the No. 18 SportsClips Toyota Camry in his third start in the series. Benjamin caught the eye of many a few weeks ago at Pocono Raceway where he started on the pole and led 28 laps. Christopher Bell will be pulling double duty this weekend driving the No. 20 ToyotaCare Toyota Camry on Saturday night after driving the No. 4 Toyota Tundra on Friday night. Matt Tifft will make his Iowa Speedway debut this weekend after missing both editions of the race last season when he was recovering from a brain tumor.

NASCAR Next driver Ty Majeski will make his long awaited XFINITY Series debut this weekend behind the wheel of the No. 60 iRacing.com Ford Mustang for Roush Fenway Racing. The Wisconsin native has won two ARCA Midwest Tour championships, while working to complete his degree in mechanical engineering at the University of Wisconsin. Along with those two championships, Majeski is the highest rated oval iRacer in the simulation world.