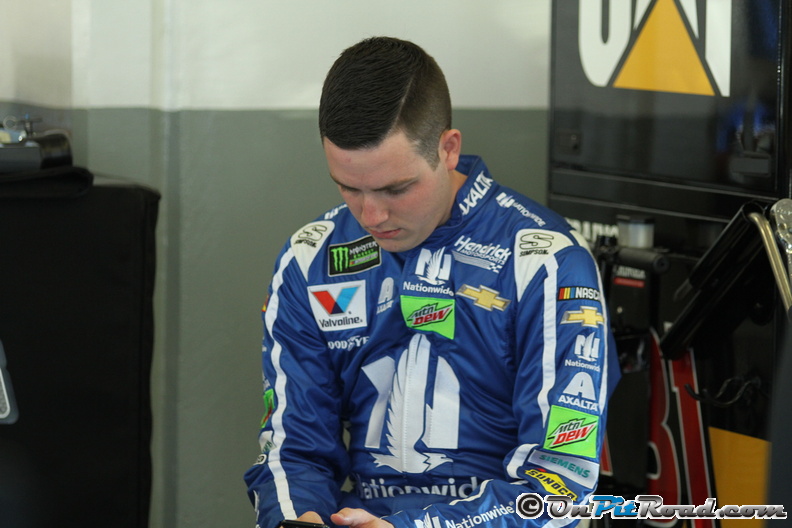 Chip Ganassi Racing announced today that Alex Bowman will pilot the No. 42 Chevrolet Camaro in the NASCAR XFINITY Series at Charlotte Motor Speedway and Phoenix Raceway.

HendrickCars.com will serve as the primary sponsor in Charlotte with additional support from Vannoy Construction. A sponsor for Phoenix will be announced at a later date.

“I’m really excited to get back in a race-winning car with a team like CGR,” Bowman said in the team release. “A huge thanks to Chip and Mr. Hendrick for putting this together for me to get some valuable seat time heading into 2018. My goal is to win two races and help the No. 42 team win the NXS owners’ championship.”

Bowman is getting this opportunity through a technical alliance CGR has with Hendrick Motorsports. He joins Kyle Larson, Tyler Reddick and Justin Marks who have shared driving duties in the No. 42 Chevy as it chases an owners championship. It currently leads the owners championship with four victories, and has a two point lead over the No. 20 Joe Gibbs Racing Toyota.

“This is a terrific opportunity for Alex to get back into a competitive environment and work with a championship-caliber team. I think he’ll pick up right where he left off,” Rick Hendrick said. “It’s also a valuable platform for us to promote HendrickCars.com in our (Hendrick Automotive Group’s) home market. Chip is a great friend, and we’re looking forward to working with his team on and off the track.”