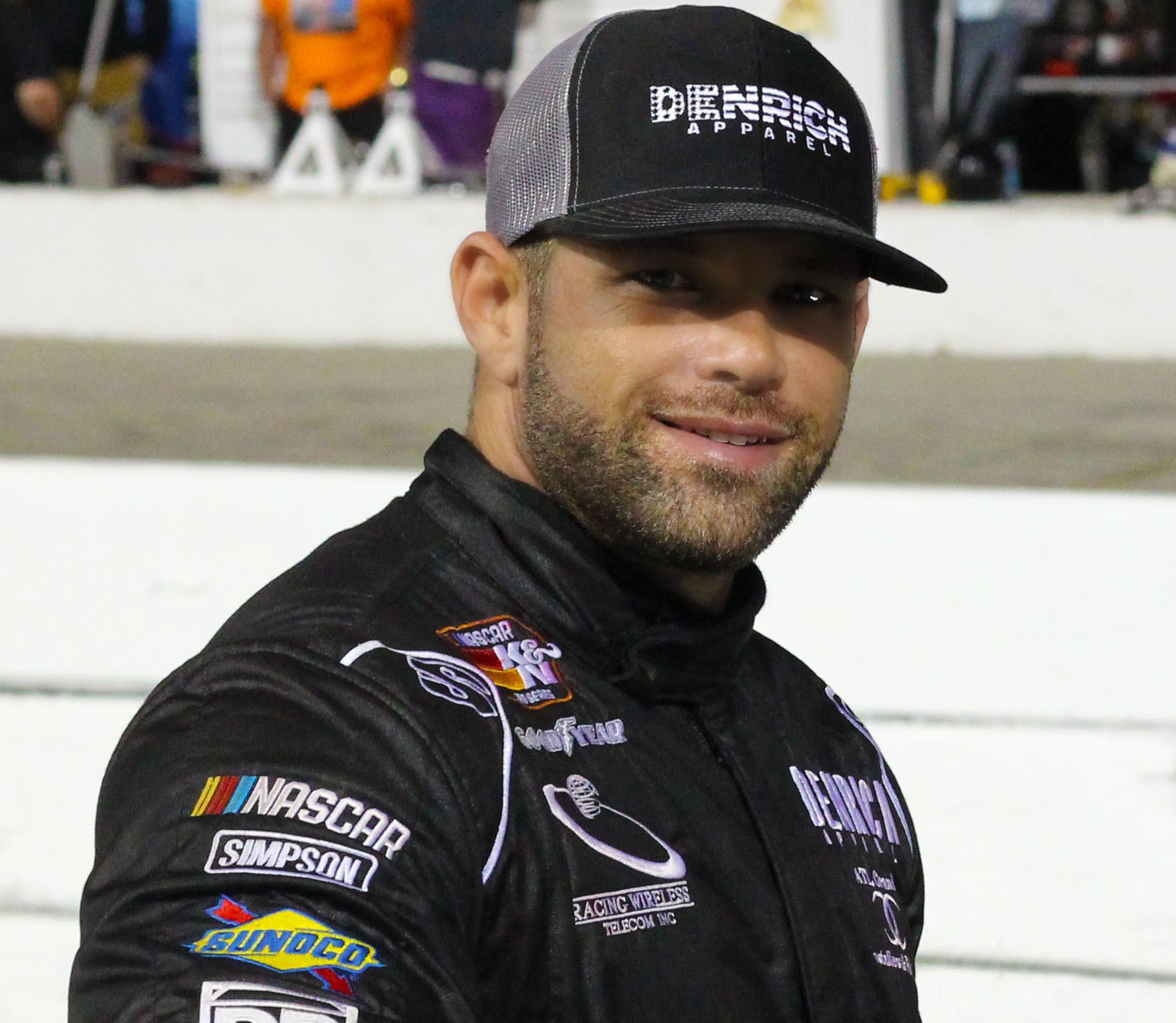 As a business owner in the Telecommunications Industry that travels around the country, Salvatore Iovino is used to traveling servicing cellular towers.

And now he’ll be sponsored for a multi race deal for the season by a company that, much like the Tower Industry, specializes in Traveling.

Kayton Travel (A Traveling Agency) has stepped up to back Iovino and his Patriot Racing team, signing a contract that involves over four Primary sponsored races and multiple Co-Primary races throughout the NASCAR K&N Season with all intentions on running a few ARCA races as well with Kayton Travel.

He’s hoping the multi-race sponsorship will help improve his performance as he stated it takes a huge relief off of him and now he can focus more towards racing.

“What most people don’t see is, being a 1st generation driver means the odds are against you. We are wrenching on the car, getting the car ready for pre-inspection, practice, and of course the race. Race day is a full activity day, we work very hard just to make sure we can get all wheels on the track. All while at the same time dealing with our obligations as a driver to maintain partnerships. This year we’ve added some help with a marketing team and pit crew personnel. Having Kayton Travel come on board is a blessing and will surely help relieve some of the stresses where I can focus more on racing. We have a great team, great partners this year and we are expecting great things to happen for 2018”

Kayton Travel is a premium traveling agency that books national and international travel vacations for families, companies or anyone that just wants to get away.

“We are ready, we are here to compete, and ready to maximize the teams capabilities.” Iovino said.