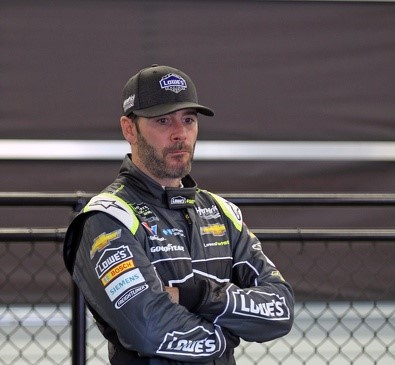 Ally Financial, a leading financial services company, has signed a deal to sponsor seven-time Monster Energy NASCAR Cup Series champion, Jimmie Johnson for the 2019 and 2020 seasons. The agreement includes sponsorship for the full schedule of races in each season.

It was announced earlier this season that Lowe’s, Johnson’s primary sponsor for his entire career in the NASCAR’s top series, would be leaving at the end of this season. The loss of that long-term partner coupled with the recent announcement that the only crew chief Johnson has had in his Cup career would be moving to the No. 24 team with driver William Byron, fueled speculation that Johnson may be preparing to retire. Sunday’s announcement puts those rumors to rest at least for the next two years.

In addition to Ally as the team’s new marketing partner, it was announced in recent weeks that Kevin Meendering would serve as the crew chief for the No. 48 Hendrick Motorsports Chevy.