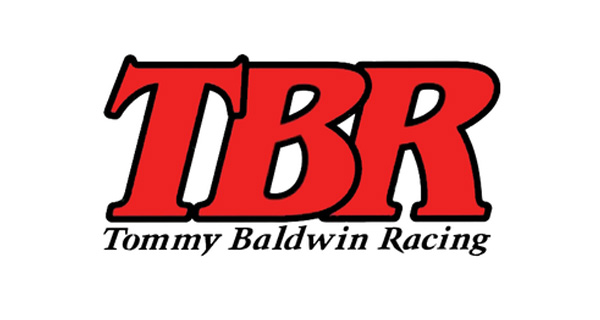 Tommy Baldwin Racing (TBR) announced Monday that it would return to competition in the Monster Energy NASCAR Cup Series in 2019. The team will compete in select races beginning with the season opening Daytona 500.

“We are looking forward to get back going again with TBR in the Monster Energy NASCAR Cup Series (MENCS),” Baldwin said. “Our goal is to work methodically and build it one piece at a time. I’m excited about these five to seven races for the 2019 season and where it takes us in the future.”

TBR, which ceased full-time operations in 2016, has yet to announce driver and sponsor information. The team will not have a charter to secure entry next season. The charter previously held by the team was acquired by Leavine Family Racing which will field cars for Matt DiBennedeto in 2019.