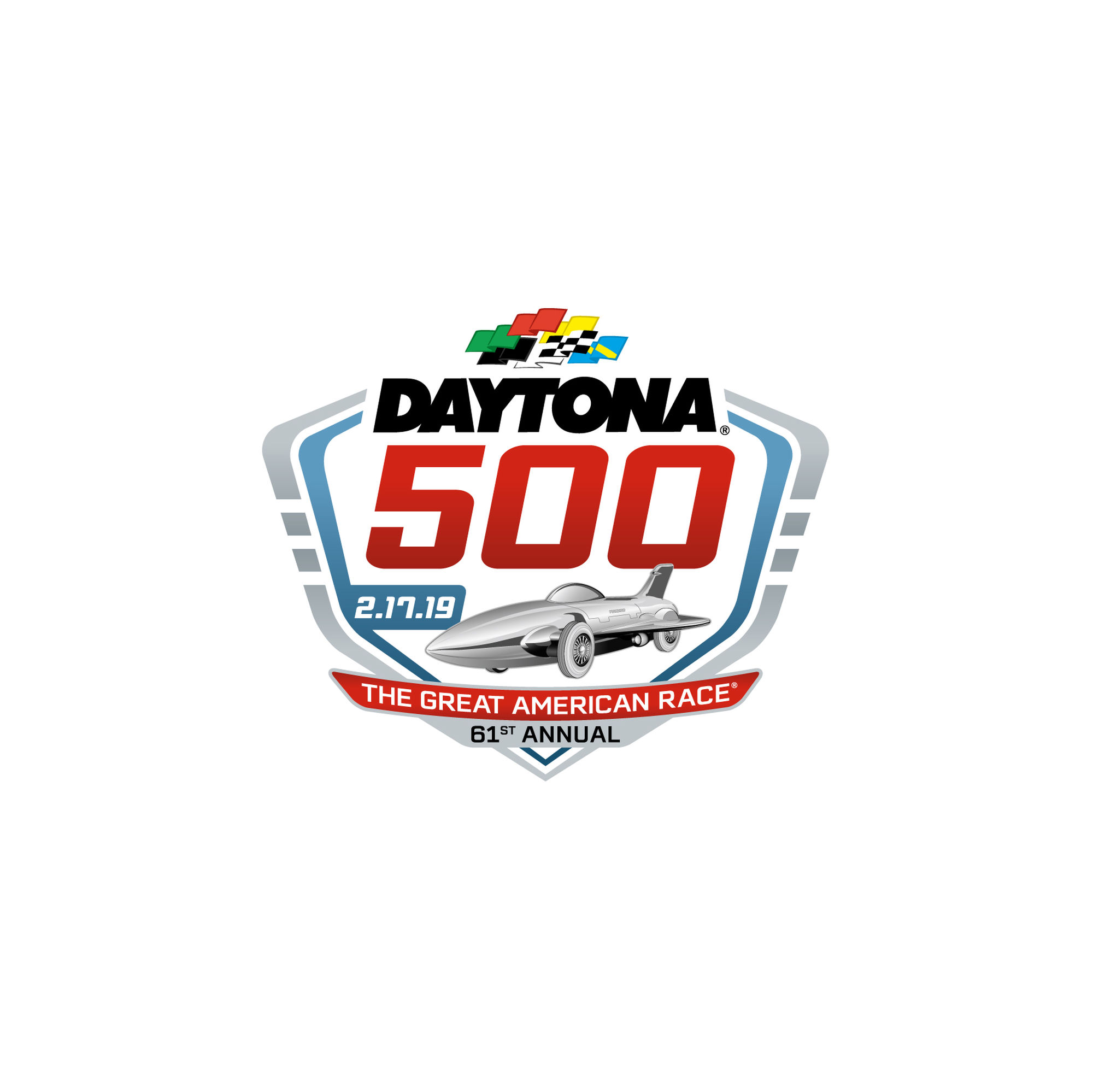 We are now just over a month away from the biggest race of the year on the NASCAR calendar, the Daytona 500. There’s always a lot of excitement in the air surrounding Speedweeks as we see new faces in new places, shiny new sponsors, and a renewed enthusiasm for the racing product. I’ve felt a bit different this year heading into Speedweeks. I’m more worried about the potential for a disappointing Daytona 500 due to the new aero package that will be ran the majority of the NASCAR season.

Now, I will go on record as saying that I am “all in” on the 2019 rules package for the most part. I think the package has the potential to make races much better across the board throughout the season. You may have also read my initial thoughts above, murmuring to yourself, “This guy doesn’t have a clue what he’s talking about. The new aero package isn’t being ran for the Daytona 500.”

Actually, I am aware that the “new” aero package isn’t going to be ran during Daytona Speedweeks. That is actually the problem. What? Let me explain….

Look at this from the point of view of team owners in the NASCAR garage. The 2019 Daytona 500 is the last race that will be ran under the 2018 rules at Daytona or Talladega. When the circuit heads to Talladega in the spring they will be running a new aero package there, at Daytona in July, and then again at Talladega in the fall.

How many of the current NASCAR owners are going to throw all their research and development into improving the plate car from last year when this is the last race going to be ran under the old rules so to speak? Maybe teams like JGR, SHR, Hendrick, and Penske will put some real effort into improving their 2018 plate cars for this one race.

But that’s a lot of resources being allocated to a single race on the schedule. Sure, in theory the Daytona 500 is the most important race on the calendar. At the same time, it’s also the last race under a rules package that is going away. How many owners are really going to give everything they have going into this year’s running of the Great American Race?

With a sport that isn’t exactly cheap to compete in it doesn’t make a lot of sense to me why they are running the old rules package for the Daytona 500. Doesn’t this put the smaller teams in the garage at an even bigger disadvantage for this race? I can’t imagine they are going to spend a ton of R&D money knowing this is the final race before the rules are completely different for the plate tracks going forward.

I hope I’m wrong and this year’s annual ‘500 is as competitive as ever. But I just have this gnawing feeling that there will be an even bigger margin between the have’s and the have not’s due to the timing of the rules changes.

Why isn’t NASCAR running the new package at the Daytona 500? Surely the teams had enough time to prepare a car for Daytona knowing the new rules were coming in 2019. Now, we have a lame duck set of rules for this one particular race.

I think there will be some teams that spend a lot of resources making sure they have the best possible car to hit the track next month. I also think there will be plenty of teams that are looking towards the future and that will concentrate more on the other three races at Daytona and Talladega as far as resource allocation.

What do you think? Is NASCAR making the right call running the old aero package one more time at Daytona or should they have ran the new rules when the cars roll onto the high banks next month?

2 thoughts on “Will the New Aero Package Hurt the Daytona 500?”