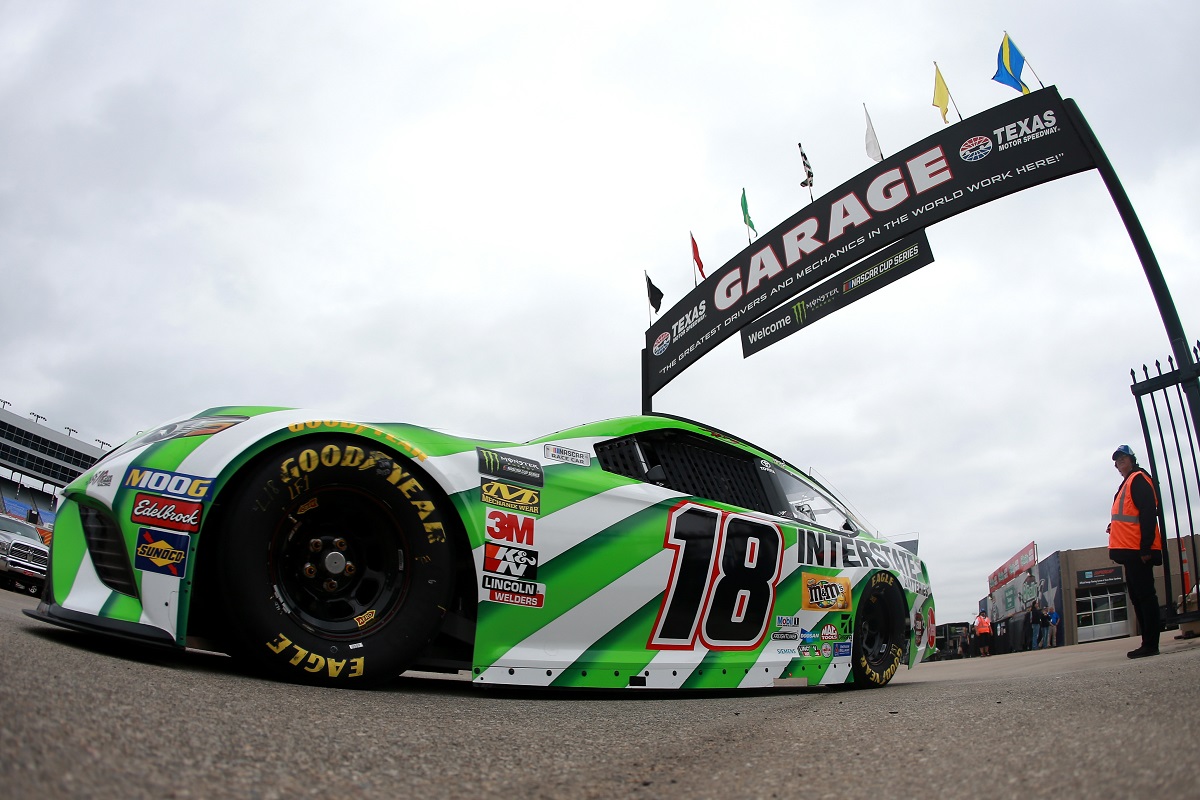 For the second time in three weeks, MENCS qualifying became a fiasco…or as Clint Bowyer put it, “…an epic failure.”  Allow me to recap for those that missed it.  During the final stage of qualifying, the cars were staged and waiting to go out.  Newman pulled out of line and advanced up between the two rows of cars as if to head out to the track.  As he passed Bowyer, Bowyer pulled out to follow him out.  At that point, Newman attempted to pull back into the left line of cars waiting to go out but he didn’t have enough room and was blocking Bowyer from advancing.  The end result was that Newman will start 18th while Bowyer will start 24th because Bowyer’s car did not make it back to the start finish line in time for his lap to count.

A couple weeks ago, this would be a non-issue.  But after Fontana, NASCAR mandated that you can not block or impede the pass-through lanes between the cars and prevent another driver from getting out to the track. Whether accident or not, that’s exactly what Newman did.  As of the time that I am writing this, NASCAR is apparently not going to enforce the rule and is rather going to penalize Bowyer by allowing the times to stand.

Now, granted…what happened in Fontana is 100% the fault of the drivers.  But, it should not have happened at all.  I’ve said from day one that stage qualification is going to be a disaster and lead to problems and with these two incidents occurring within 3 weeks of each other, I don’t see it getting better.  Drivers are always going to push the envelope to see what they can get away with to give themselves the biggest advantage they can.  They always will.  It’s up to NASCAR to stop them because even the drivers say that they can’t police themselves.

It’s time to go back to single car qualifying.