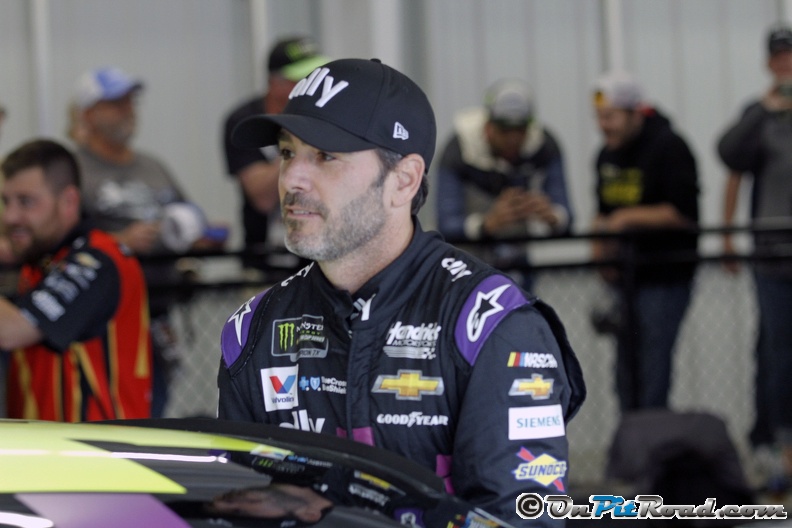 Johnson has driven the No. 48 Chevrolet for Hendrick Motorsports since 2001, his entire MENCS career.

During that time, in addition to his seven championships, Johnson has compiled 83 wins, 227 top-fives, and 364 top-tens.

In recent years, however, Johnson has gone winless since 2017 and missed the playoffs this season for this first time since the format was implemented.