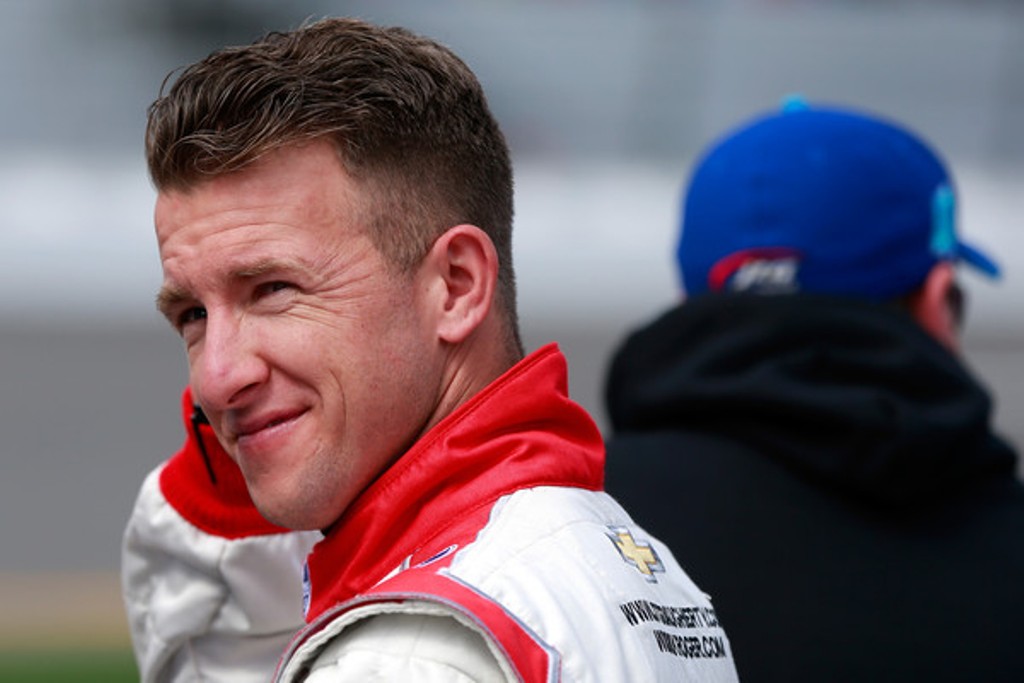 Kaulig Racing announced on Thursday that A.J. Allmendinger will return to the team for eight races during the 2020 NASCAR Xfinity Season.

This will not be the first time Allmendinger has joined Kaulig Racing, which is quickly becoming a powerhouse within the Xfinity Series. In 2019 he drove in five races, scoring a pole at Road America followed by a win at the Charlotte Roval.

Allmendinger will make his first appearance at the season opener during the NASCAR Racing Experience 300 at Daytona International Speedway on February 15.