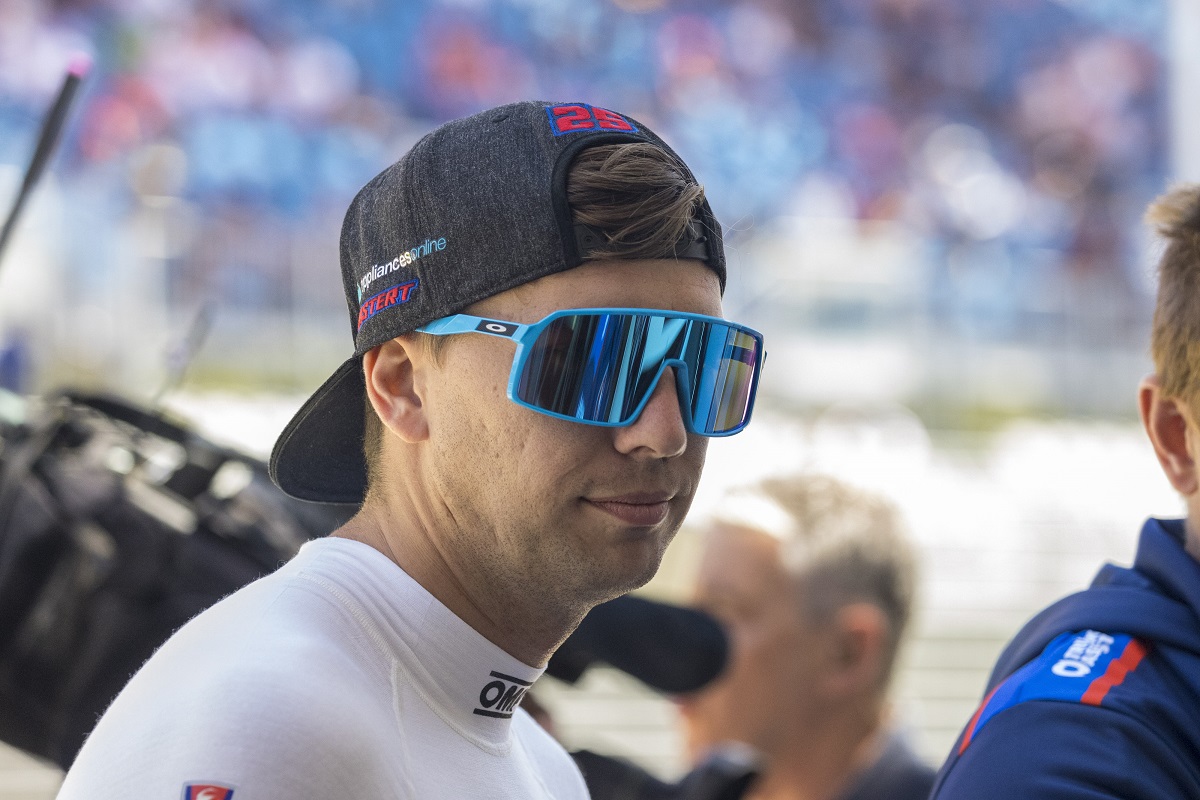 Former Ford favourite Chaz Mostert has given his new Holden team its first glimmer of success since his defection from the Blue Oval, by blitzing the field in this evening’s final practice session of the Superloop Adelaide 500.

Mostert made the biggest waves over the off-season when he switched from his long-time deal with Ford to a seat with Walkinshaw Andretti United.

In just his third session in a Commodore, Mostert was quickest ahead of two-time defending Virgin Australia Supercars Champion Scott McLaughlin while Will Davison’s Mustang was third.

Team 18 Holden’s Mark Winterbottom was fourth ahead of the Commodore quartert of Anton De Pasquale, Jamie Whincup and Dave Reynolds.

Cam Waters was 8th ahead of Shane van Gisbergen and Nick Percat rounded out the top ten in this evening’s session.

Drivers will now turn their attention to tomorrow’s new-look qualifying formats, where they will have two qualifying runs to make the ARMOR ALL Top Ten Shootout, which will be used to determine the grid for the opening race of 2020.

Qualifying will begin at 11:55am local time.