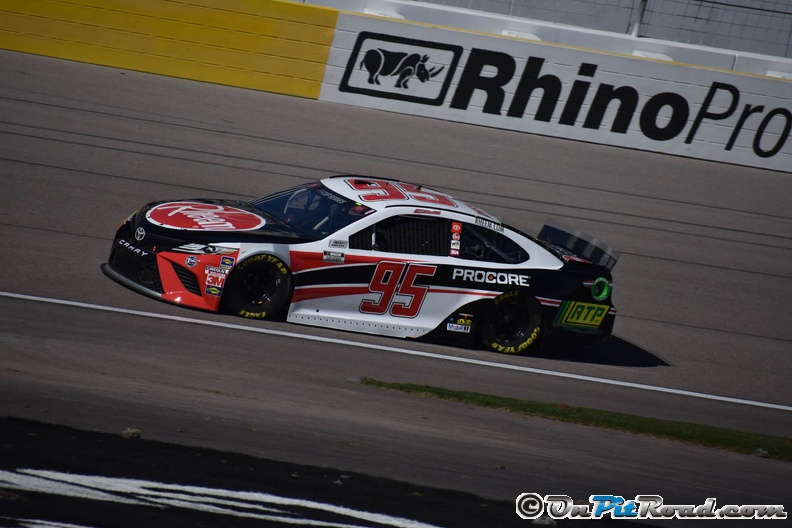 Two Joe Gibbs Racing teams, and one team, Leavine Family Racing, which is strongly affiliated with JGR have been given L1 penalties affecting their starting position for Sunday’s NASCAR Cup Series race at Las Vegas Motor Speedway. The penalties were related to problems occurring in technical inspection.

The cars of Kyle Busch, who was slated to start from the pole per the NASCAR rulebook after qualifying was rained out, Busch’s JGR teammate, Denny Hamlin, and JGR satellite driver, Christopher Bell will move to the rear of the field for the green flag in Sunday’s Pennzoil 400.

In addition to the loss of starting position, each team also received a points penalty losing 10 owner and drivers points.