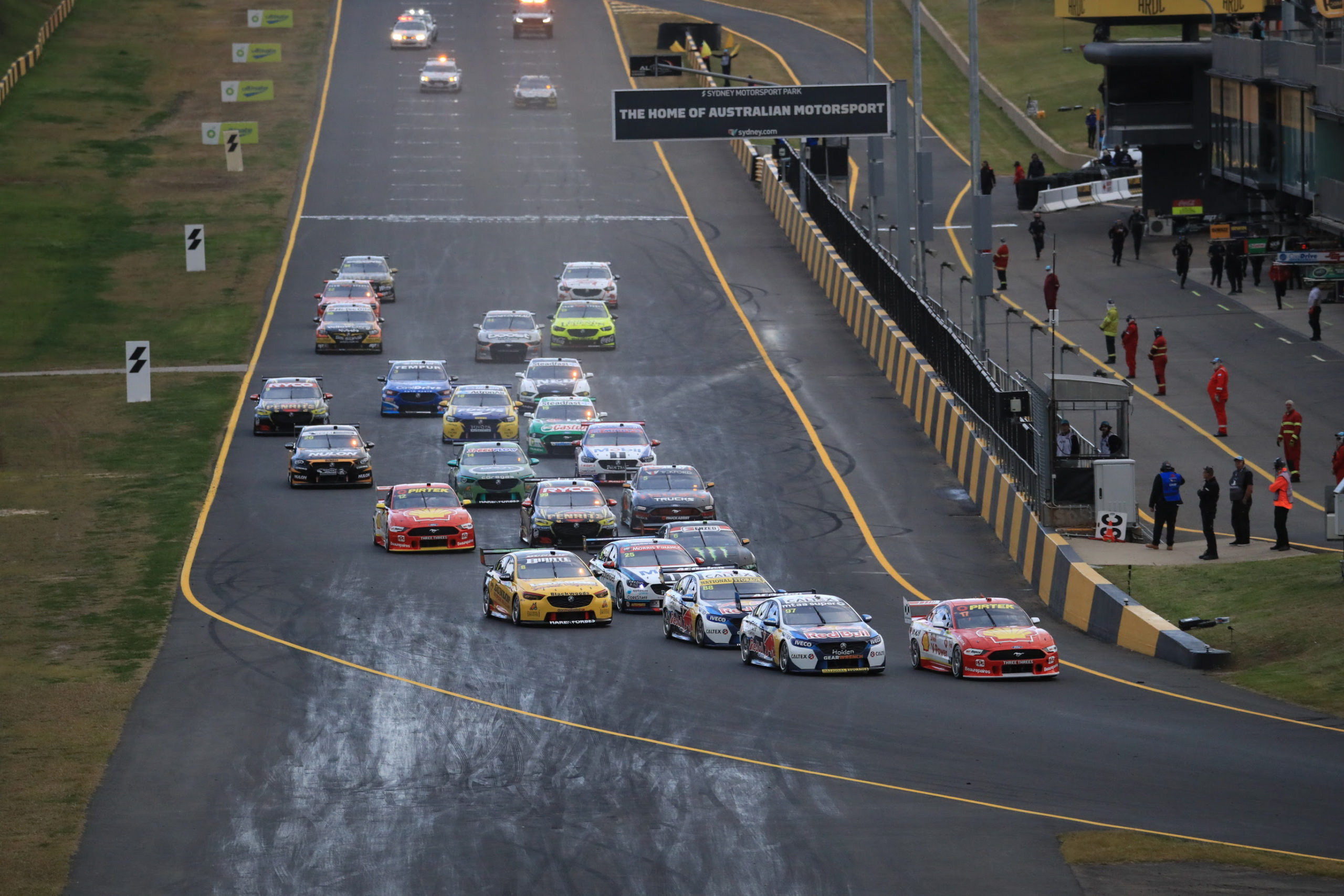 Supercars is back and so is Scott McLaughlin’s winning ways – after the kiwi claimed victory in today’s historic race at the BP Sydney SuperSprint.

On the Ford Mustang’s debut at Sydney Motorsport Park, McLaughlin held off fellow kiwi Shane van Gisbergen to claim his second win of 2020 and 45th of his career.

McLaughlin, who started from pole, and van Gisbergen went with completely different strategies with new pit stop rules, and in the end it came down to the final corner, with McLaughlin holding on to win by less than 0.2 of a second.

It was the closest finish in Sydney since 1996.

Behind the top three today was Chaz Mostert who continues to impress in his early days as a Holden driver. Nick Percat was 5th ahead of Cam Waters, Lee Holdsworth, Anton De Pasquale, Mark Winterbottom and Fabian Coulthard who rounded out the top ten.

James Courtney, in his 200th career event and return to Ford, had one of the drives of the day – starting 21st and finishing 12th in his Mustang debut.

Tomorrow could be a very different story for teams, with new tyre regulations meaning results may vary across the two ARMOR ALL Qualifying sessions and two 130km races. Teams will only have a limited amount of tyres to use after today’s sessions.

It will be a memorable day for Whincup, who will start his 500th career race, becoming just the eight driver in history to reach that mark.