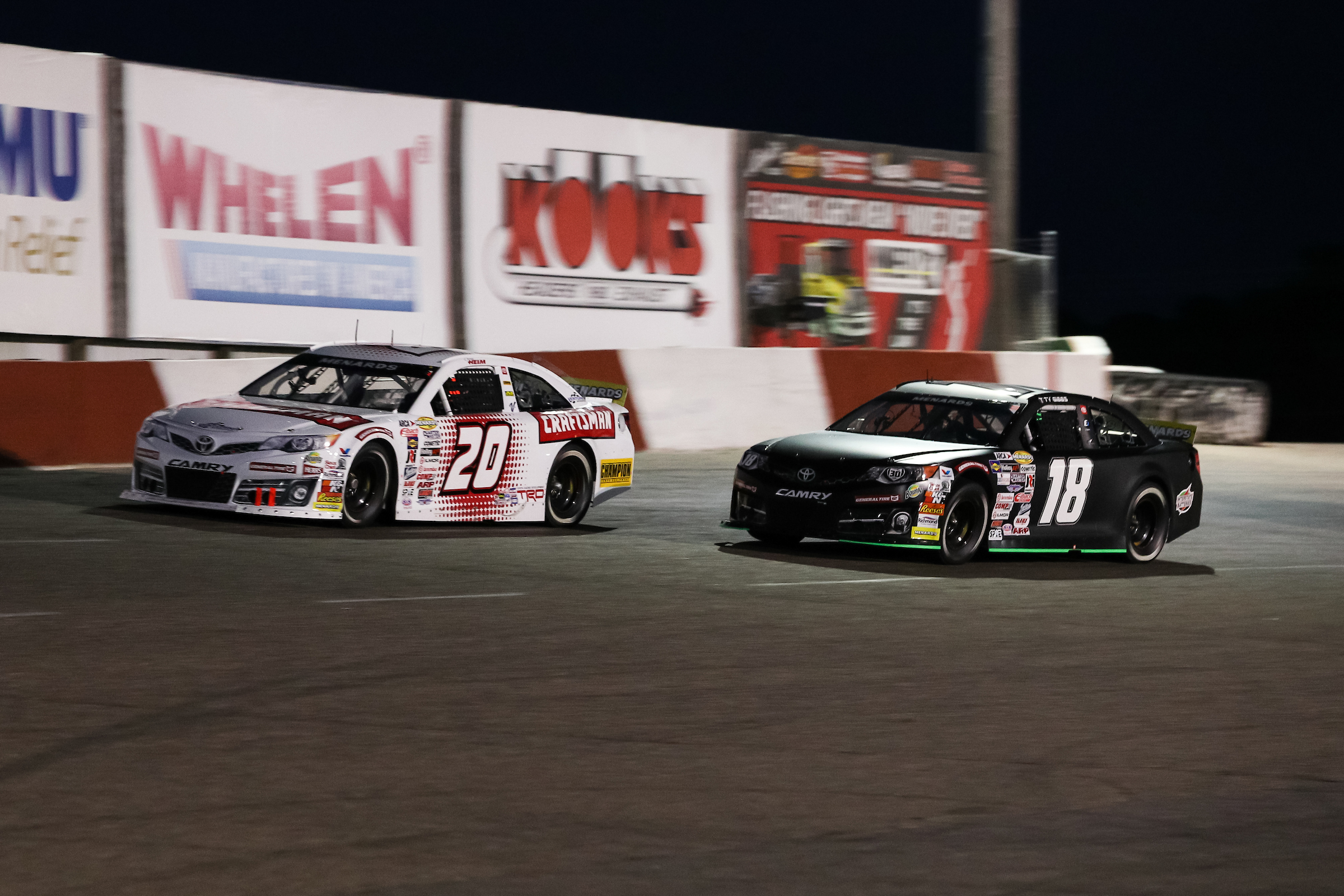 The two 18-year-old ARCA Menards Series phenomenons have combined to win each of first nine races of the 2021 season. Gibbs holds the advantage with five wins to Heim’s four, but Heim leads the series championship standings by seven heading into the tenth race of the season at Berlin Raceway.

It’s been a season to remember for Ty Gibbs and Corey Heim.

The two 18-year-old ARCA Menards Series phenomenons have combined to win each of first nine races of the 2021 season. Gibbs holds the advantage with five wins to Heim’s four, but Heim leads the series championship standings by seven heading into the tenth race of the season at Berlin Raceway.

Gibbs, the grandson of Pro Football Hall of Fame head coach and NASCAR Hall of Fame team owner Joe Gibbs, has excelled not only in the ARCA Menards Series, but he’s won twice in the NASCAR Xfinity Series as well, becoming just the sixth driver to win in his series debut when he scored the victory on the road course at Daytona International Speedway in February. He currently leads all active drivers in ARCA with 13 career wins.

Heim ended 2020, in which he only competed on a partial basis, with a win in the season finale at Kansas Speedway. He dominated at Daytona to win the season opener on the sport’s biggest stage and then took another win at Talladega Superspeedway, giving him wins in the two highest-profile events of the season.

But what started as a cordial rivalry has intensified over the last month, with it nearly boiling over at Elko Speedway.

Gibbs dominated from the pole, leading 236 of the first 247 laps. Heim was the only other leader, taking the top spot for eleven laps before the one-third mark. Gibbs led the field to a restart to complete lap 247, but by the time the cars raced off turn two, Gibbs was fourth.

Heim had restarted directly behind Gibbs for the final restart, and once they got to turn one, he gave Gibbs’ Toyota a nudge, moving him out of the way and darting off to the lead. Not only would Heim slip past, but his Venturini Motorsports teammates Jesse Love and Gracie Trotter would as well.

Heim was unrepentant in victory lane.

“We have a couple dents on the bumper and on the door and they’re from the 18,” Heim said. “I think we’re pretty much even. I think he’s probably pretty upset. It was just payback for what he did to me earlier in the race.”

“We’re going to keep moving on,” he said. “There’s no reason to worry about anything or have any issues. As a racecar driver I am always going to fight and try to win at all costs. We’re going to keep fighting and make it happen again later in the year.”

The dynamic duo will continue their battle for the championship when the second half of the ARCA Menards Series season kicks off in the Shore Lunch 150 at Iowa Speedway on Saturday night, July 24. Gibbs is the defending winner of the race, leading 140 of the race’s 150 laps on his way to a 1.4-second victory last year over Sam Mayer.

Heim’s only previous experience at Iowa Speedway came in 2019 when he finished sixth, ironically, right behind Gibbs. Could the rivalry that’s been simmering all season again reach the boiling point at Iowa? Only time will tell, but based on recent precedent, it’s safe to assume both will be in the mix fighting for supremacy in the final laps.

The race will also award points for the ARCA Menards Series East championship battle. Gibbs’ Joe Gibbs Racing teammate Sammy Smith currently leads those standings over Mason Diaz. Both of those drivers are expected to enter and compete. The Shore Lunch 150 is also a part of the Sioux Chief Showdown, a series within the overall ARCA Menards Series that allows drivers as young as 15 years of age to compete on oval tracks less than a mile in length and on road courses. Gibbs currently has a four-point advantage over Heim with three races complete.

Advance discount tickets for the Shore Lunch 150 are available at all Menards locations across Iowa for just $20. For event information please visit IowaSpeedway.com and ARCARacing.com. 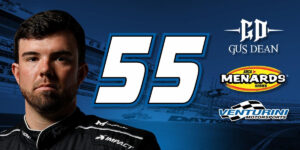 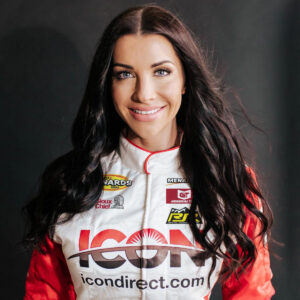 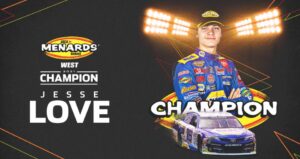