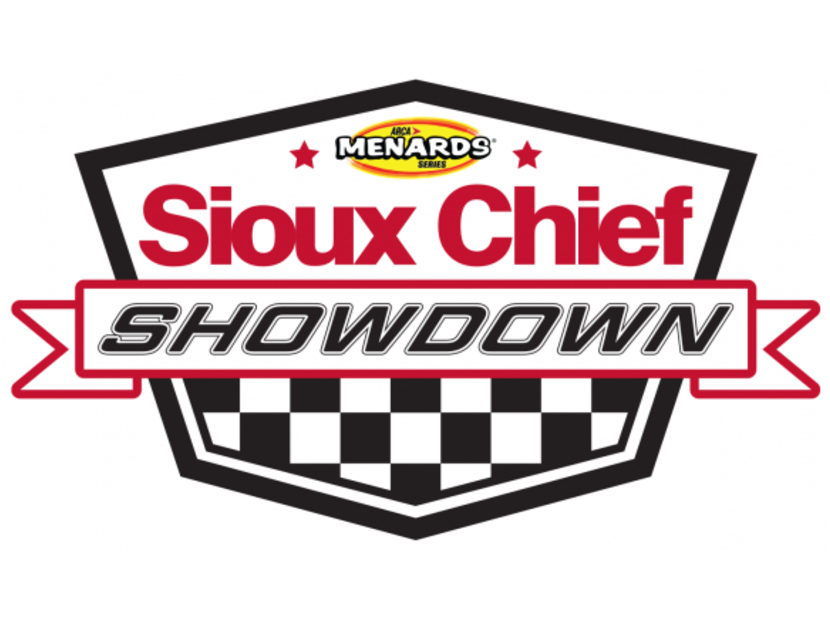 Gibbs, who celebrates his 19th birthday on Monday, has put together a dominating performance in the Showdown – scoring six victories in the 10-race tour, with top-five finishes in every race. Gibbs came into the finale with a 17-point advantage in the standings over fellow Toyota driver Corey Heim and was able to drive to the title.

“Ty has had an incredible season across multiple racing platforms,” said Paul Doleshal, Group Manager, Motorsports and Assets, Toyota Motor North America (TMNA). “His domination in wins, top-five finishes and laps led demonstrates the talent he has at such a young age, and we are excited to see how he continues to grow in his racing career while driving Toyotas.”

It is Toyota’s first Sioux Chief Showdown title in its second season of existence. With Gibbs and Heim’s success and 16-year-old Jesse Love’s season-closing victory at Salem Speedway on Saturday evening, Toyota won nine of the 10 races on the schedule. It is the second ARCA title for Joe Gibbs Racing (JGR) this season. Fellow Toyota driver Sammy Smith clinched the ARCA Menards Series East title with a second-place finish at Bristol Motor Speedway on September 16.

Toyota (NYSE:TM) has been a part of the cultural fabric in North America for more than 60 years, and is committed to advancing sustainable, next-generation mobility through our Toyota and Lexus brands plus our 1,800 dealerships.

Toyota has created a tremendous value chain and directly employs more than 47,000 in North America. The company has contributed world-class design, engineering, and assembly of more than 40 million cars and trucks at our 14 manufacturing plants, 15 including our joint venture in Alabama that begins production in 2021.

Through its Start Your Impossible campaign, Toyota highlights the way it partners with community, civic, academic and governmental organizations to address our society’s most pressing mobility challenges. We believe that when people are free to move, anything is possible. For more information about Toyota, visit www.toyotanewsroom.com.