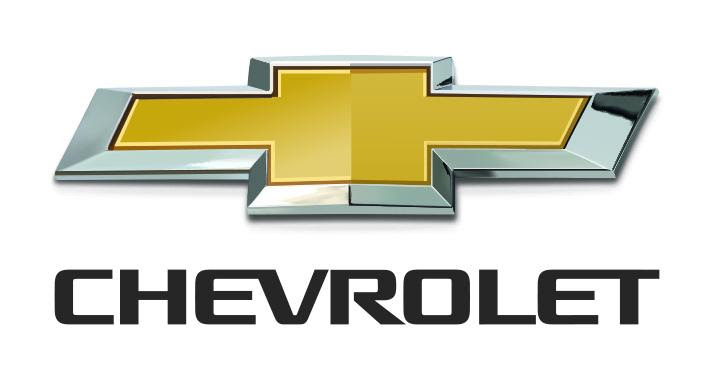 “Winning championships is a goal we set for ourselves at the beginning of every season, and capturing the NASCAR Cup Series Manufacturer’s Championship is one we value very much,” said Mark Reuss, General Motors President. “The competition every week is so close, so to be able to win this year, Chevy’s 40th since 1958, is a testament to all of the continued collaboration and teamwork by owners, drivers, crew chiefs, crews, Chevrolet engineering and technical partners at the engine shops. This year was a different approach—one that drew on the strength of one team. From the engineering of the car for aero to the engines and pit crews—the one team approach brought the best for our drivers each race. We look forward to carrying over this momentum to 2022 and the new NASCAR Next Gen Camaro ZL1.”

Heading into Sunday’s 2021 season finale’ at Phoenix International Raceway, Team Chevy drivers and teams have earned 18 wins in 35 races. It marks the most victories in a season for Chevrolet since it won 20 in 2014.

The Team Chevy drivers who have contributed wins so far this season that helped achieve the manufacturers’ title are: Kyle Larson (nine wins), Alex Bowman (four), Chase Elliott (two), and AJ Allmendinger, William Byron and Kurt Busch (one each).

Earlier this season, Chevrolet became the first manufacturer to reach 800 all-time wins in the Cup series.