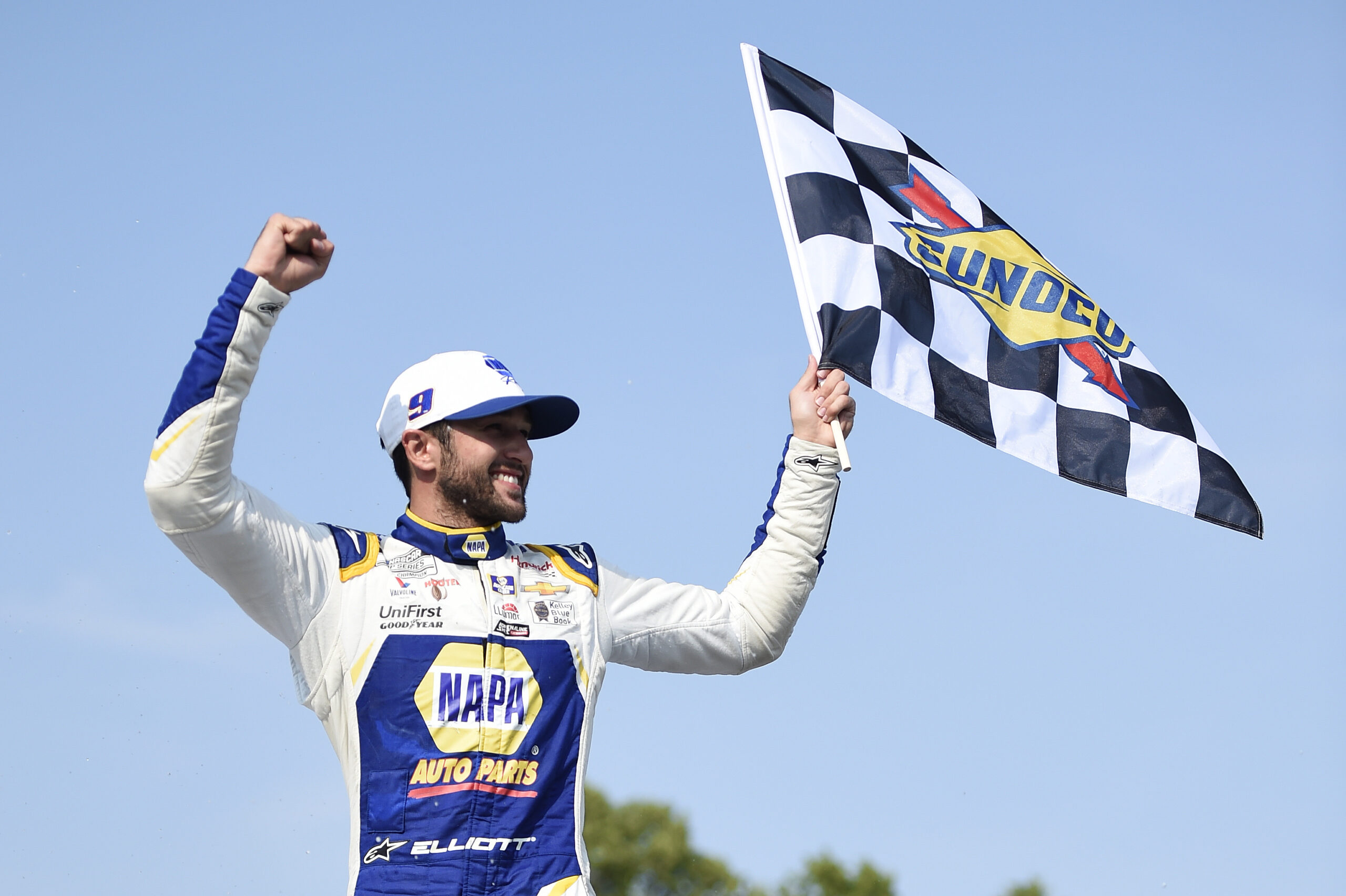 NASHVILLE, Tenn. – Chase Elliott continues to follow his family tradition, both on the race track and in the eyes of NASCAR Cup Series fans.

For the fourth straight year, Elliott has been named NMPA Most Popular Driver present by Hooters, the only major NASCAR award determined solely by the vote of race fans. Elliott easily outpolled the competition to win the 2021 honor.

Since 1990, drivers named Elliott or Earnhardt have monopolized the award. Chase’s father, Bill Elliott, won the honor a record 16 times, with Dale Earnhardt Jr. a close second as a 15-time NMPA Most Popular Driver.

Now Elliott is building his own tradition as the decisive winner of the award.

Historically, the NMPA Most Popular Driver presented by Hooters has honored the giants of the NASCAR Cup Series, from seven-time champion Richard Petty to David Pearson to Bobby Allison to Cale Yarborough to Darrell Waltrip—all Cup champions and all early selections to the NASCAR Hall of Fame.

The award was first presented in 1953, with Lee Petty earning the honor for the first of two consecutive years.