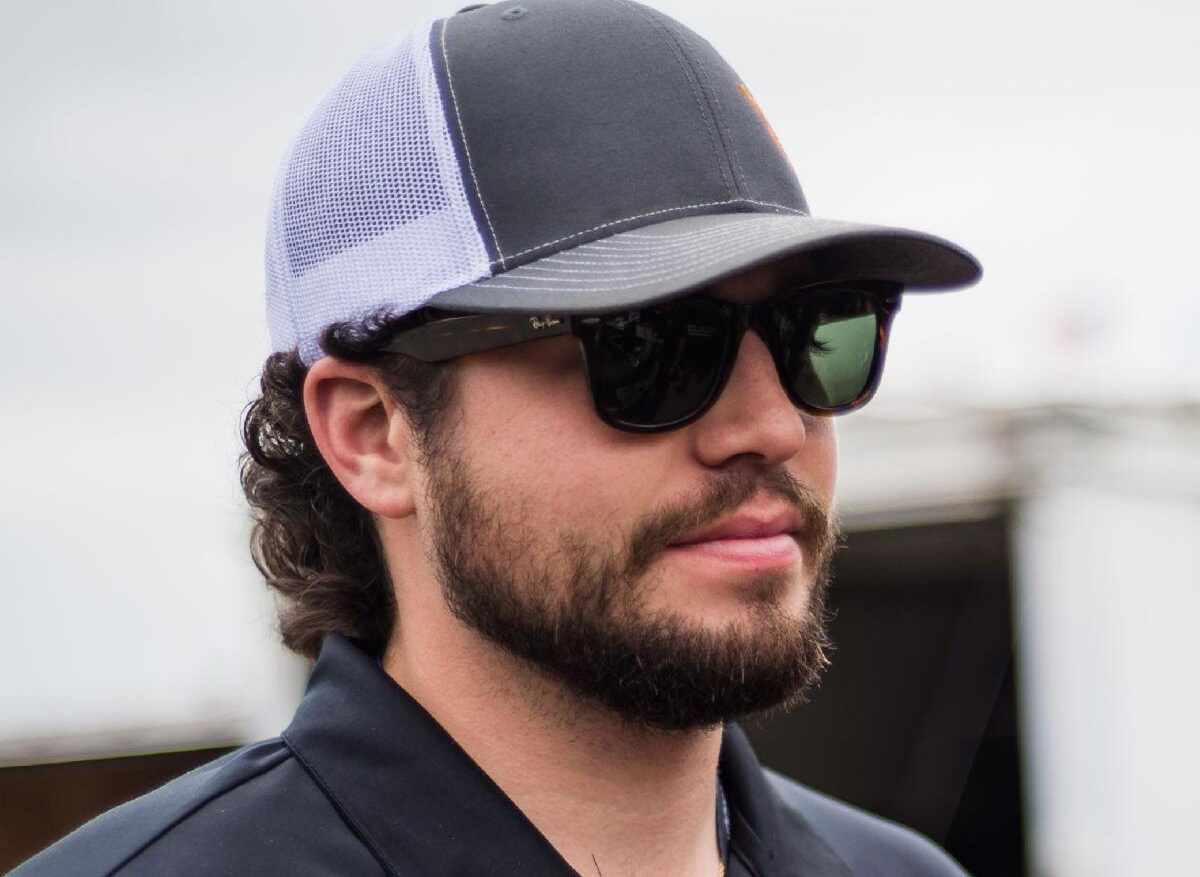 Daytona will mark Little’s 35th career start in the NASCAR Camping World Truck Series and second at the “World Center of Racing” after competing for Diversified Motorsports Enterprises (DME) in February 2020.

“I am beyond thrilled to be able to join Young’s Motorsports for the 2022 Truck Series season,” said Little. “This is an incredible opportunity for me and my career and I couldn’t be more appreciative of Tyler and his family’s support.

“I honestly feel that we are going to really turn some heads next year and show everyone the capabilities of Young’s Motorsports. Tyler has built an incredible infrastructure with really great people and I’m very much looking forward to working with every one of them.”
﻿
From 2015 to 2020, Little, 24, has achieved seven top-10 finishes in the Truck Series, including a career-best sixth-place finish driving for his family-owned JJL Motorsports team at Iowa Speedway in 2018.

“Everyone at Young’s Motorsports is excited to add Jesse Little to our team lineup next season,” said Young’s Motorsports team principal Tyler Young. “Jesse is an exceptional driver with not only a lot of knowledge but also devotion and drive. His sound work ethic is going to be contagious and we cannot wait for great results with him on the track in 2022.”

Additional details on Little’s program, including crew chief, marketing partners and truck number will be announced at a later date.

Added Little, “I can’t wait to get to Daytona and get to work building a strong and competitive program. I’m looking forward to announcing our partners for next year soon and finding new ways to deliver value to them.”