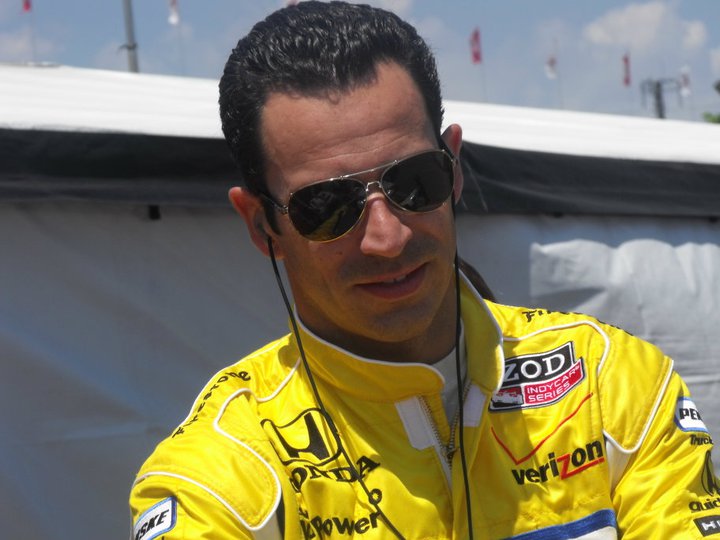 Team Penske driver Helio Castroneves won the IZOD IndyCar Series pole for the Honda Indy Grand Prix of Alabama at Barber Motorsports Park for his first pole in more than a year. Last week’s race winner got the pole with a best time of one minute, 10 seconds during the Firestone Fast Six session.

“The AAA Team Penske crew did a great job, and it will keep us in good shape,” Castroneves says. “Unfortunately, we were the first ones out there because of no practice this morning. The red tires gave us a lot of bonus, so I apparently made it. We made some changes and that put us good for second qualifying. In the end, Will (Power) and some other competitors not making it was tough, but it is better to be lucky than good. (Strategist) John (Erickson), (race engineer) Ron (Ruzewski) and I were just going through the stuff and The Firestone red tires were great and have a lot of grip. The Firestone tires were able to give me Top 6 and thanks again Firestone.”

The last pole for Castroneves came at Motegi in 2010 as this marks the 37th pole of his career and the third consecutive pole at Barber for Penske.

“Obviously a great start for us to be on the outside of the front row,” he says. “It’s my best start and it’s a great result after the way practice went yesterday and being rained out, then being fogged out this morning. We only had 14 dry laps coming into qualifying. We knew we had to take a little bit of a swing at it, and give it to the Andretti Autosport guys because that green Go Daddy guy was quick. As soon as we pulled out and we got into the Fast Six and we had only done I think one quick lap on those tires and two before the red came out.”

Will Power scored the best lap of the session in round one for a record lap of one minute, 9.8529 seconds. He would transfer to round two via that lap, but didn’t get to round three and Firestone Fast Six, as he ended up in the ninth at the end of the season. Last year, Power won the event after starting on the pole.

“”It’s a pretty frustrating qualifying result,” he says. “Man, we had a great Verizon car today. We had a good first session and we were ready to fight for the pole. I know INDYCAR threw the red flag there but I’m not sure why they didn’t allow our fast lap. It’s definitely going to be tough starting ninth tomorrow, but we know we’ve got a fast car. We have to have a good start and be strong on the restarts and hopefully work our way up front.”

The Honda Indy Grand Prix of Alabama 90-lap event is set to take place on Sunday at 2p.m. ET and will be shown live on NBC Sports Network. 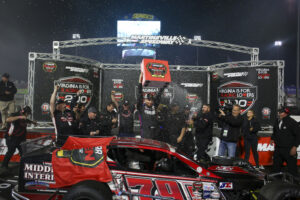 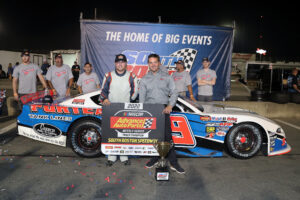 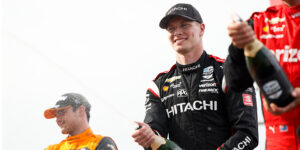