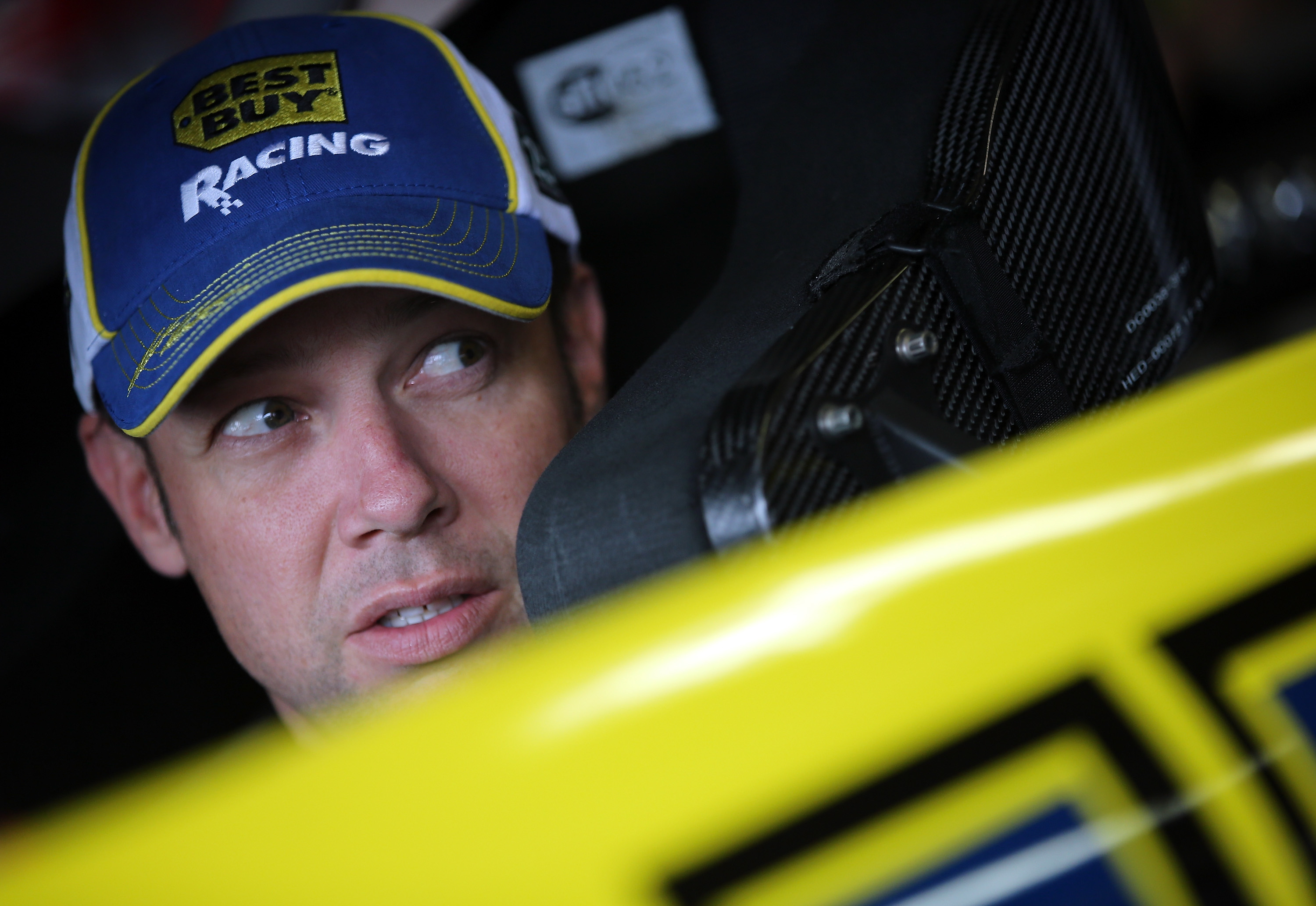 NASCAR Sprint Cup Series points leader Matt Kenseth will be leaving Roush Fenway Racing at the end of the 2012 season.

After opening the 2012 season with a win in the Daytona 500, the No.17 team has struggled to attain full sponsorship for the season.

When the team acquired sponsorship from Fifth Third Bank, Kenseth said that it would be hard to imagine driving for anyone else.

That will now have to be a reality for the 2003 Cup Series champion.

“Of course, I’d like to thank Matt Kenseth for his many years of loyal service,” said Jack Roush in the press release. “Matt has been an integral part of this organization for well over a decade, and we are extremely appreciative of his accomplishments and contributions to the team, and will always consider him a part of the Roush Fenway family.

“We’re fortunate that we were able to tap into Matt’s potential and bring him on board many years ago, and I’m proud that together we were able to combine the tools and the resources of Roush Fenway with his talent and determination to forge a partnership that yielded a championship at the Cup level and all of his 22 Cup victories, including two Daytona 500 wins,” continued Roush.

“The No. 17 is positioned extremely well this season, and I’m committed to providing the team the best resources to continue their run for the 2012 championship. I have no doubt that Matt will do his part.”

Replacing Kenseth in the No.17 for the 2013 season will be 2011 Nationwide Series champion, Ricky Stenhouse Jr.

“Ricky Stenhouse Jr. has more than proved his abilities on the race track,” said Roush.  “We feel that he is not only a key piece of our team’s future, but a key piece of the future of the sport.

“Roush Fenway is an organization with a wonderful past and present, as well as an extremely promising future, and I can’t think of a better candidate than Ricky to usher in the next era of success for the team.”

Kenseth, who is a free agent after the 2012 season, was asked about the status of his 2013 plans last weekend at Sonoma where he refused to comment on the subject.

While there has been no confirmation on the matter, rumors indicate that Kenseth will land at Joe Gibbs Racing in either the No.20, currently driven by Joey Logano, or a new fourth team for the organization for the 2013 season.