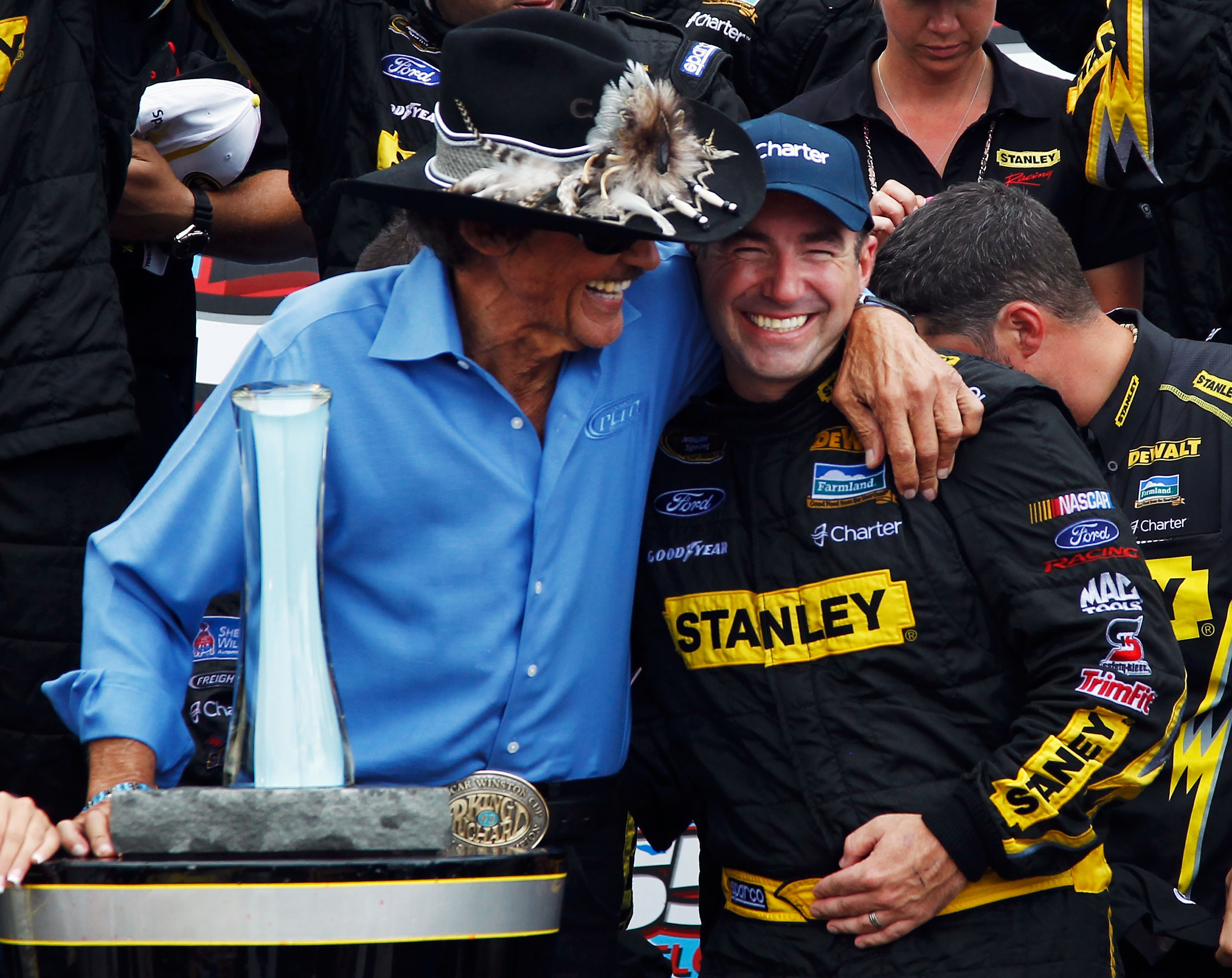 It was a crazy finish to the Finger Lakes 355 as oil was spewed all over the track leading to a wild finish where Marcos Ambrose was able to claim his second straight victory at Watkins Glen International.

Five different drivers led at least one lap of the 90 lap race.

In the end it came down to a drag race and whatever driver could avoid the oil the best and hold on to the finish. Brad Keselowski slipped and Ambrose was able to claim his second straight Watkins Glen International win.

Here’s a look at how the every driver in the Finger Lakes 355 finished: