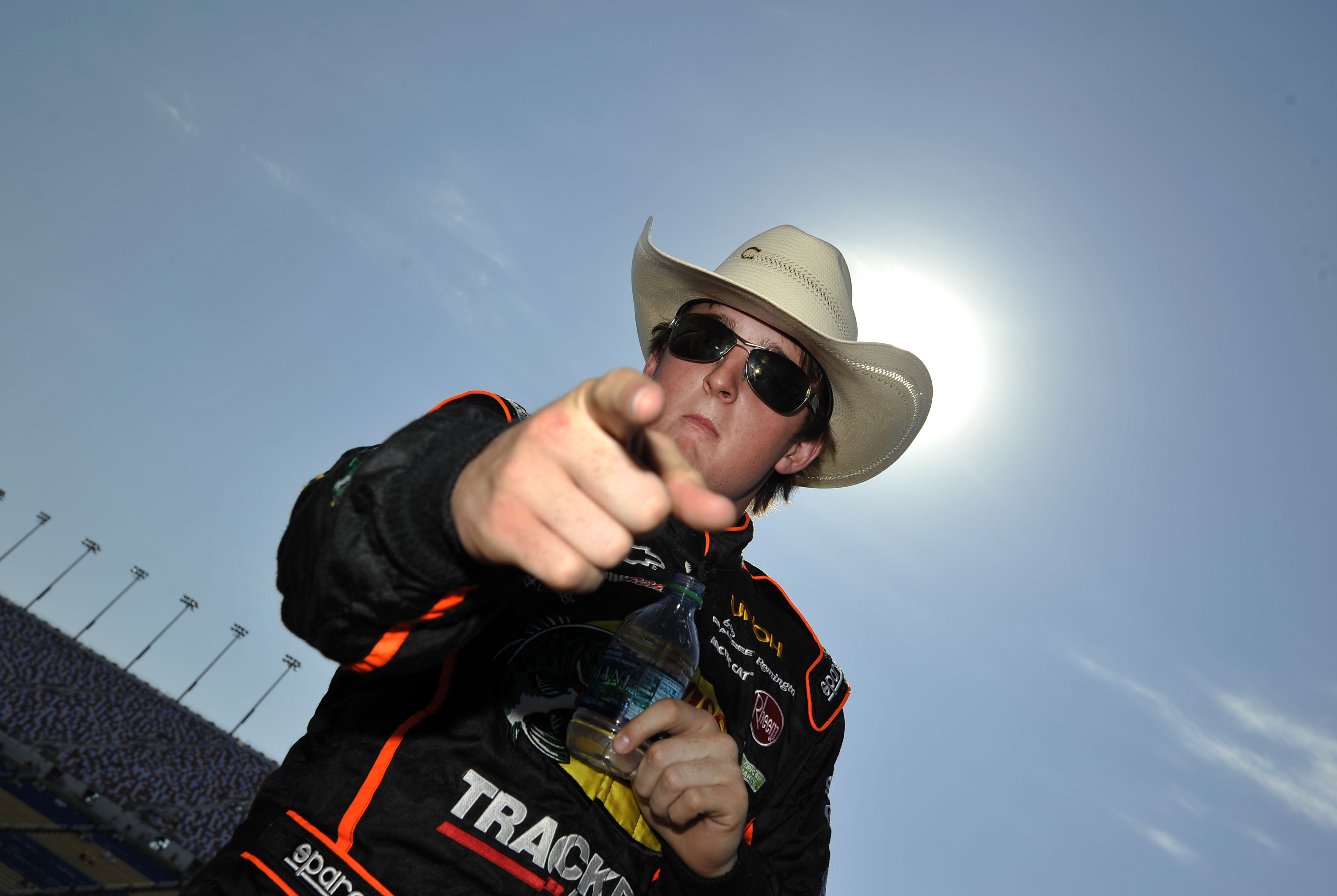 The famous No.3 is on the pole in Atlanta.

Dillon’s lap circling the 1.5-mile Atlanta Motor Speedway at 177.357 mph was enough to hold off his Richard Childress Racing teammate, Tim George Jr., for his second career pole and his second in 2012.

“It gives us a lot of confidence. It’s a relief to get another pole, and here at Atlanta is such a tricky track, I didn’t think we were going to qualify that good.”

Still looking for his first Truck Series win, Dillon is looking to head to victory lane to make a late season push at the championship.

“Everybody’s so willing to help out here at RCR. My brother’s team is down here. We want to win bad, and our team deserves it for sure so we’re going to go for it tonight.”

Starting behind the pair of RCR trucks for tonight’s race will be the driver with the most wins in the series in 2012, James Buescher, and the all-time wins leader at Atanta Motor Speedway in the Truck Series, Kyle Busch.

Busch’s fourth place qualifying effort broke up a Chevrolet strangle-hold on the top-five positions with Nelson Piquet Jr.’s Chevrolet posting the fifth-fastest lap in the session.

Series points leader and the most recent winner in the Truck Series, Timothy Peters, will start the 200-mile race from the eighth position, more than likely ending his streak of 204 consecutive laps lead after leading every lap last week at Bristol Motor Speedway.

39 trucks attempted to qualifying for the 36-truck field that will start tonight’s race.

Jeff Green, Jennifer Jo Cobb and Norm Benning are the three drivers that were not able to get into the starting field based on their qualifying lap speed.