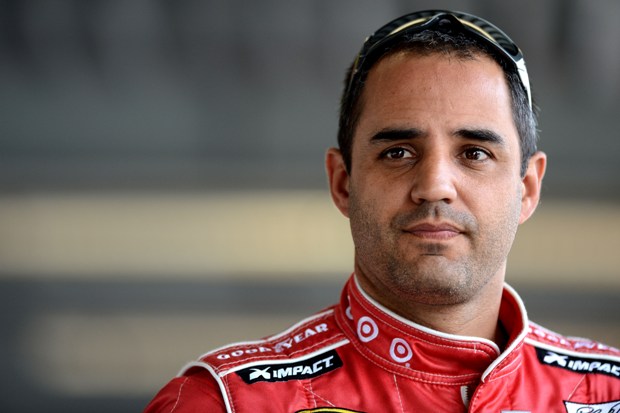 If Juan Pablo Montoya is going to continue racing NASCAR, he’s going to have to find a new ride.

The Associated Press learned Tuesday afternoon that Montoya will not return to the set of the No.42 for Earnhardt Ganassi Racing (EGR) in 2014.

Steve Lauletta, president of EGR, informed the No.42 team Tuesday that Montoya would not be back with the team for the upcoming season.

Montoya, 37, has been a staple with Chip Ganassi and his race teams over the course of his professional racing career.

The Columbian raced CART for Ganassi, winning the 1999 series championship and the 2000 Indianapolis 500. Montoya then left for Formula 1 where he one seven grand prix including the Monaco Grand Prix in 2003 for Williams.

In 2006, Montoya and Ganassi announced the move to NASCAR for the open-wheel star for the 2007 season.

In his rookie campaign, Montoya won his first Nationwide Series race at Mexico City and his first Sprint Cup Series race at Sonoma (Calif.). He would also win Rookie of the Year honors in 2007 in Sprint Cup, placing 20th in final standings that year.

While high with expectations, Montoya’s NASCAR career never produced the results most expected. Despite becoming the first foreign born driver to qualify for NASCAR’s Chase for the Sprint Cup in 2009, Montoya never posted a win on an oval and only recorded one more victory in NASCAR (Watkins Glen, 2010).

3 thoughts on “Montoya not returning to EGR”