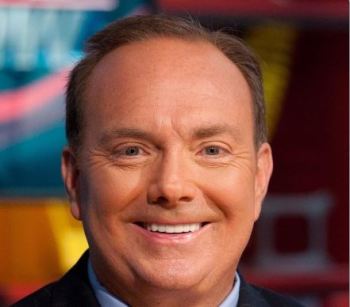 Dr. Jerry Punch, who has been associated with ESPN since 1984 as a motorsports and college sports announcer, has agreed to a new contract to remain with the network and extend his run as one of ESPN’s longest-tenured announcers.

Punch, who was a pit reporter as well as a lap-by-lap announcer on ESPN’s NASCAR race telecasts through the network’s recently-completed final season of live NASCAR racing, will return to ESPN’s college football and basketball coverage in various roles. He worked on college sports telecasts from 1989-2006 as both a play-by-play announcer and sideline reporter while also covering motorsports.

In addition, Punch will remain connected to motorsports as a pit reporter on ABC’s telecasts of the Indianapolis 500 and other races in the Verizon IndyCar Series.

“ESPN has been my home for a long time and I’m grateful for the opportunities presented to me to remain part of the team,” said Punch. “I love the passion of college sports and look forward to helping bring those stories to our viewers and to reconnecting with the college coaches and staffs I’ve enjoyed relationships with over the years.”

His first game will be Jan. 15 as he calls the Murray State vs. Belmont Ohio Valley Conference matchup on ESPNU.

In his on-air work, Punch has sometimes called on knowledge from his first career as an emergency room physician to explain injuries. He spent 14 years as the director of emergency room services at a Florida hospital and served two terms as chief of staff there. He remains active in the medical profession today.

The North Carolina native worked as a race car mechanic and driver in high school and college, when he was also a walk-on, backup quarterback for North Carolina State under Coach Lou Holtz.

After working as a track announcer at Hickory (N.C.) Speedway near his hometown of Newton, N.C., Punch made his broadcasting debut on radio for the Motor Racing Network at the 1980 Daytona 500. He branched into television in 1982.