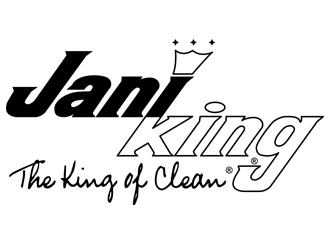 The partnership enables Jani-King to be associated with the historic 2016 DAYTONA 500, the first to be held at the Speedway’s new motorsports stadium (as part of the DAYTONA Rising project). Financial terms of the agreement were not disclosed.

“We are excited about developing this new partnership with Jani-King,” said Daytona International Speedway President Joie Chitwood III. “The DAYTONA 500 in 2016 will be a historic event and Jani-King’s services will be critical as we welcome guests to experience the new motorsports stadium for the first time.”

“Daytona International Speedway is an icon of the sports world and with the $400 million DAYTONA Rising redevelopment project, Jani-King is excited to have been selected as the Official Cleaning Company,” said Jerry Crawford, CEO & President of Jani-King International. “We are proud of our reputation for providing the best cleaning program at many of the world’s finest stadiums, and we are ready for the opportunity to partner with Daytona International Speedway to unveil their new facility and continue to keep it pristine throughout the year.”

Tickets for the 58th annual DAYTONA 500 are on sale now and can be purchased by calling 1-800-PITSHOP or visiting www.daytonainternationalspeedway.com

Toyota, Florida Hospital, Chevrolet and Sunoco are also Founding Partners of DAYTONA Rising, joining the Speedway to help provide the very best experience for fans through more than 80,000 total square feet of engagement areas, branding rights for four of the injectors/entrances and four of the new neighborhoods.