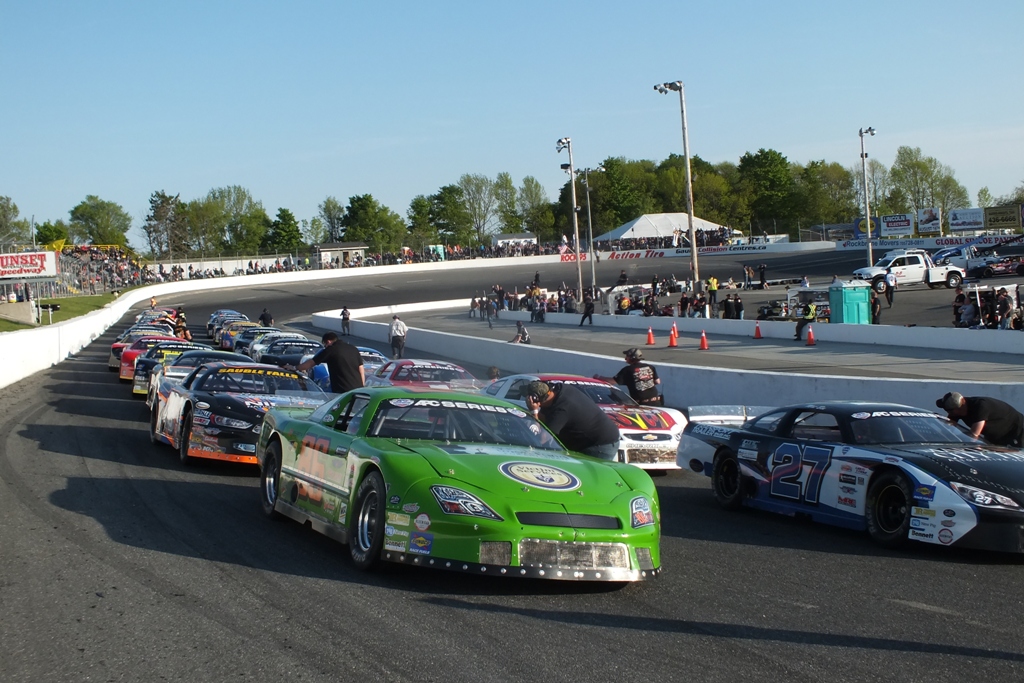 After a successful debut season that saw full fields across the province of Ontario, the APC Auto Parts United Late Models of Ontario Tour presented by Grisdales Race Products released their 2016 schedule.

In the series’ second year of competition, there will be nine races spread across five different tracks. The series will debut at Sunset Speedway in May, criss-crossing across the province of Ontario before finishing up at Delaware Speedway in September. The schedule mirrors that of the debut season in 2015, except for a new addition of a second event at Sauble Speedway.

The debut season of competition saw Dale Shaw edge out Shawn Chenoweth for the championship by a slim margin of points.