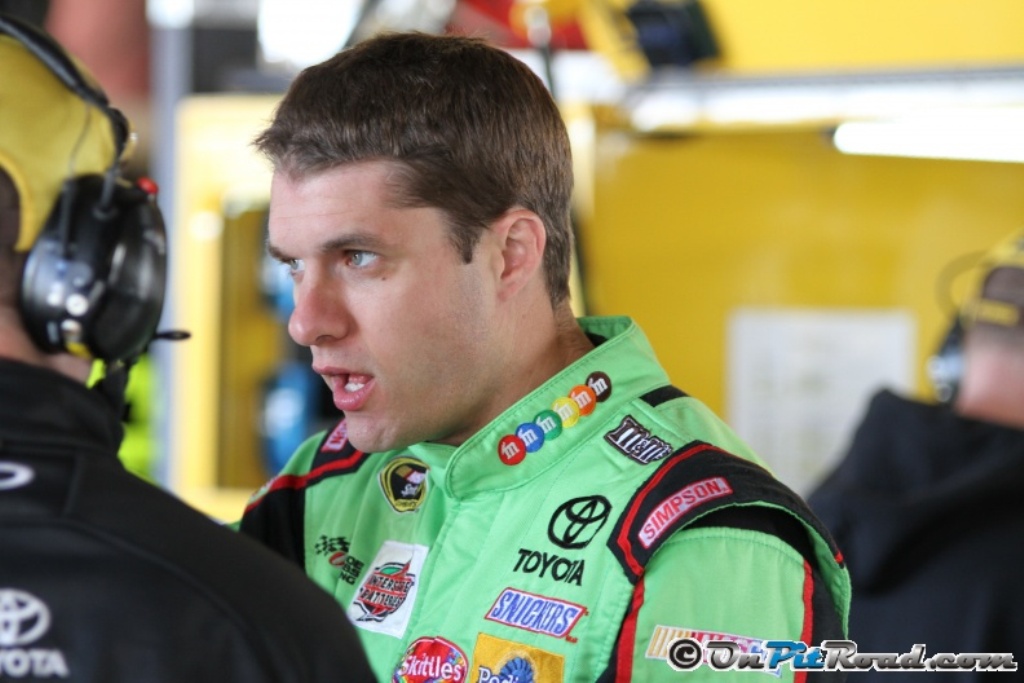 David Ragan issued a statement Friday on his current status, following the closing of Michael Waltrip Racing at the end of the season:
“I’m still looking for the best opportunity for me for 2016. I’ve had conversations with several teams – some went farther along that others – but haven’t gotten anything locked down yet. I definitely fell like I have a lot to give to a team and, turning 30 later this month, have a lot of racing years left in me.

I’m opening to competing in any of the three national series in NASCAR, but, for me, it needs to be a competitive team. I don’t want to put myself in a position where every week is a struggle on track, just so I can say I have a ride. I’m fortunate to have a lot of good relationships in the sport, both among competitors and sponsors, so we’ll keep the conversations going and hopefully be able to put something together for next season.

I’m proud of the relationships I’ve built with the sponsors I’ve worked with in my career. I can definitely say I put my all into being a good ambassador for them in NASCAR, and I think any one of them would tell you that their partnerships with me were successful ones.”