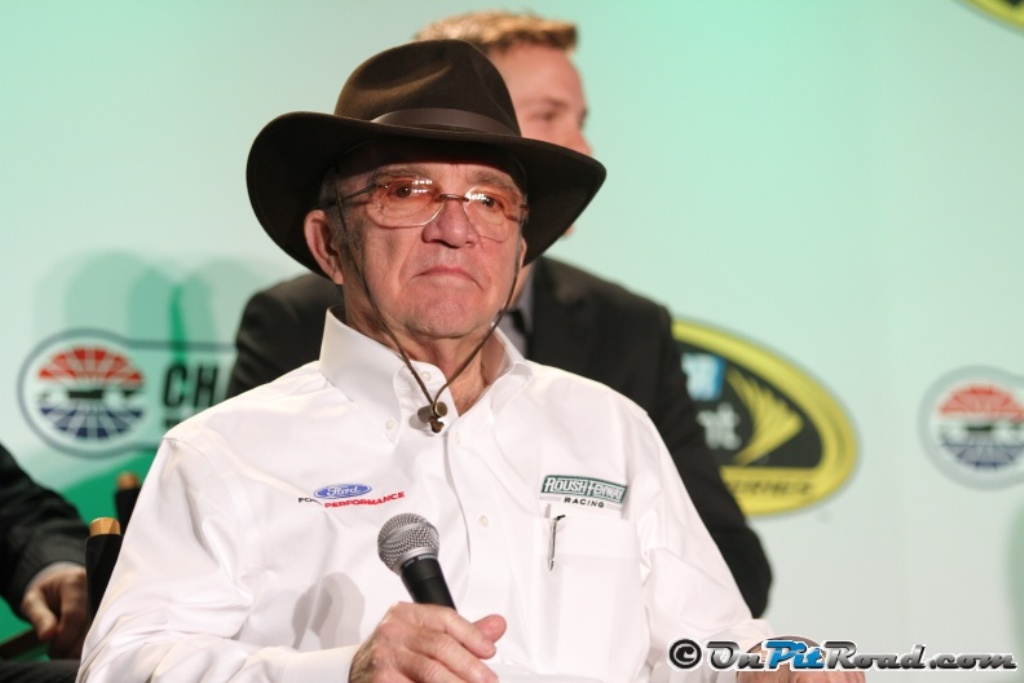 CONCORD, N.C. (Dec. 15, 2015) – Roush Fenway Racing has bolstered its competitive efforts with three key personnel additions to its NASCAR team. Kurt Romberg, Dr. Kent Day and Vojin Jaksic have each taken on high-level roles within the team that captured its eighth NASCAR championship in 2015.

“It takes great talent to win in this sport and we are very pleased with the additions we have made on the competition front,” said team owner Jack Roush. “We recognize the importance of putting the appropriate personnel into place, as we continue our relentless pursuit to put the best and most competitive race teams on the track.”

Kurt Romberg, who spent the last 15 years heading up aerodynamics at Hendrick Motorsports, joins the team as the Technical Director of Aerodynamics. Romberg worked with General Motors and Petty Enterprises before becoming the chief aerodynamicist at Hendrick.

Dr. Kent Day will serve as Manager of Simulation. Day, who holds a Ph.D. in Mechanical Engineering from Clemson University, brings over two decades of experience to Roush Fenway and has held technical director positions with Team Penske and RCR and most recently specialized in vehicle dynamics at MWR.

The additions are part of a strategic plan to expand organizational capabilities and follows the hiring of industry veterans Mark McArdle and Kevin Kidd to lead engineering and Sprint Cup competition last season.