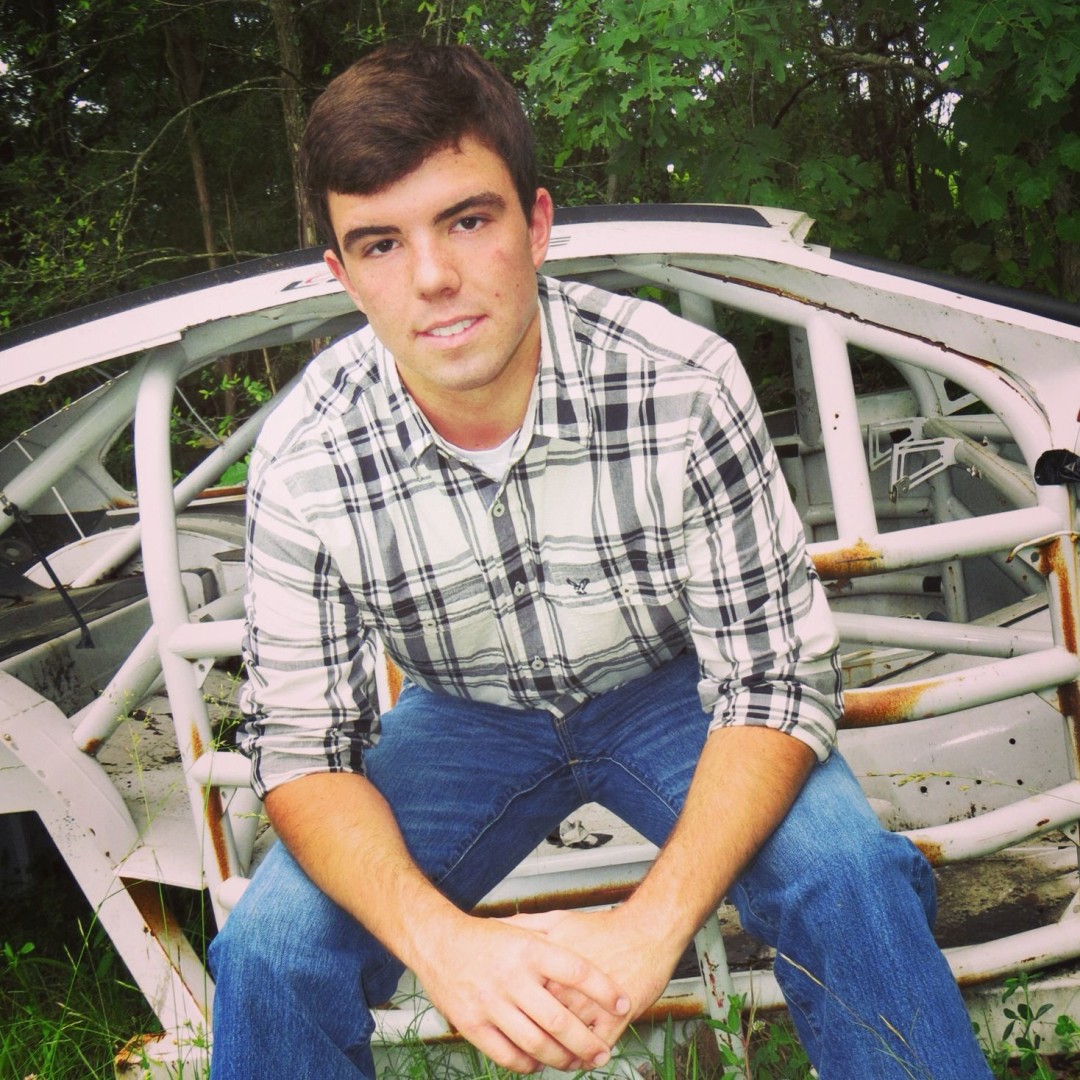 Additionally, Dean, a native of Bluffton, South Carolina will also participate in the ARCA Racing Series open-test at the 2.5-mile superspeedway this weekend. Dean will join teammates Spencer Boyd, Noah Gragson and Zane Smith who also have committed to the test in other MMM entries.

“I can’t begin to explain how excited I am for this opportunity with Mason Mitchell Motorsports,” said Dean. “We put this partnership together very quickly, but I’ve seen firsthand how committed Mason and the team are. I’m honored to be associated with a championship team for my ARCA debut.”

Dean, 21, leaps into ARCA competition after a healthy stint in Late Model racing, including a regular competitor in the CARS Tour. Additionally, Dean is a former winner in the X-1R Pro Cup Series and made his NASCAR K&N Pro Series East (NKPSE) debut at Richmond (Va.) International Raceway last fall.

Though familiar with the aspects of short track racing, Dean is ready to embrace the superspeedway technique and feels that Mason Mitchell Motorsports is the perfect place to help strengthen his racing resume.

“Daytona will be the biggest race of my career and I surely want to make the best of it,” added Dean. “Mason Mitchell Motorsports has proven time and time again to have the equipment not only to contend, but win. It’s my job to learn as much as I can at the test and take that knowledge back for the race next month and see if we can keep the winning streak alive.”

Team owner and 2014 ARCA championship driver Mason Mitchell is elated to welcome Dean to the team’s stables, especially for his debut.

“Mason Mitchell Motorsports is very pleased to welcome Gus to the team for Daytona,” he said. “He’s been waiting for the right opportunity to make his ARCA debut and we’re glad that he chose our team. We think despite his inexperience in an ARCA car he’ll surprise some people and be a contender when it counts next month at Daytona.”

Mason Mitchell Motorsports is the most recent winner on the ARCA Racing Series tour with Mitchell capturing his third career victory at Kansas Speedway last October. The Full Throttle S’loonshine 98.9 marked the first time the Mooresville, North Carolina-based organization fielded three cars with two cars finishing inside the top-five and the third inside the top-12.

Sponsorship for Dean’s ARCA Racing Series debut has been secured and will be announced at a later date.

Mason Mitchell Motorsports (masonmitchellmotorsports.com) is a championship driver development team fielding multiple entries in the ARCA Racing Series and the NASCAR K&N Pro Series for the 2016 season. The team is headquartered in Mooresville, North Carolina.