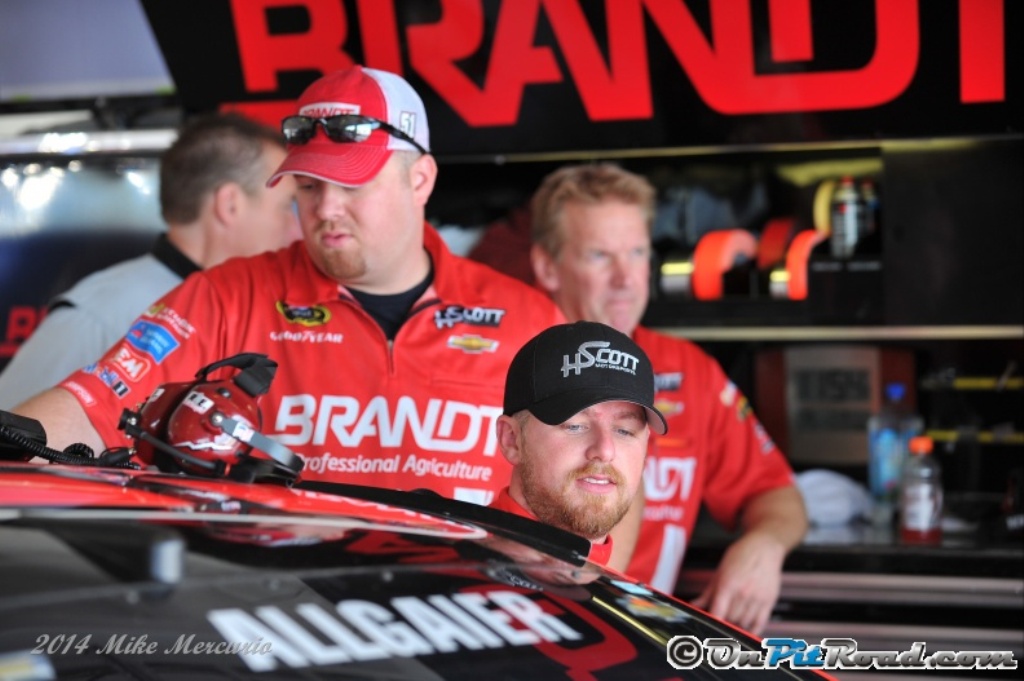 Throughout the off-season, there are always changes to watch out for with drivers and crew chiefs switching drivers and organizations. It seems this past season was no different, as there was news for fans to watch out for on a weekly basis. Here is the first part of our look at how things shake out for the upcoming season, with the changes marked in red.  Be sure to stay tuned for the second half of the article later on this week.

Car #: 01
Driver: Ryan Preece
Crew Chief: Zack McGowan
Team: JD Motorsports with Gary Keller
After finishing in the top-two in points the past four years in the NASCAR Whelen Modified Series, Preece will make the move up to the XFINITY Series, set to run the full schedule with JD Motorsports with Gary Keller. Landon Cassill drove the car last year, and is slated to run the full Sprint Cup Series schedule in 2016.
McGowan also makes the move to the XFINITY Series with Preece, and brings forth good karma having worked with Preece in the past. Dave Fuge, whom crew chiefed for Cassill last year, has yet to announce any plans for the upcoming season.

Car #: 11
Driver: Blake Koch
Crew Chief: Chris Rice
Team: Kaulig Racing
After sponsoring Blake Koch over the past couple seasons with his company, Mark Kaulig is stepping up his partnership in 2016, forming a brand new race team. Koch will be behind the wheel, with veteran crew chief Chris Rice calling the shots. The pair have worked together before, producing Koch’s best career finish with a 11th at Homestead-Miami Speedway a couple years ago. The team has formed a technical alliance with Richard Childress Racing.

Car #: 14
Driver: ?
Crew Chief: Eddie Pardue
Team: TriStar Motorsports
TriStar Motorsports announced during the off-season that they would be scaling back their program, from four cars to two cars in 2016. They have confirmed that David Starr will be back behind the wheel of the No. 44, but have yet to confirm who will be driving the No. 14 entry, as of yet.

Car #: 18
Driver: Kyle Busch, Denny Hamlin, Matt Tifft
Crew Chief: Chris Gayle
Team: Joe Gibbs Racing
Notably, the No. 54 will be the No. 18 for the new season, as Daniel Switches from the No. 18 to the No. 19 for 2016. The team has confirmed that Busch, Hamlin and Tifft will be part of the line-up for the season, but has yet to announce the full schedule for each driver, except that Tifft will run 13 races.

Car #: 25
Driver: ?
Crew Chief: ?
Team: Rick Ware Racing
Rick Ware Racing announced that they would use the number in the XFINITY Series, but did not announce any further details. This number was campaigned by John Wes Townley and Athenian Motorsports last season. Townley confirmed that he will run a limited schedule in 2016 to go with a full Camping World Truck Series effort.

Stay tuned for part two of the 2016 NASCAR XFINITY Driver/Team Line-up, which will be posted later this week.