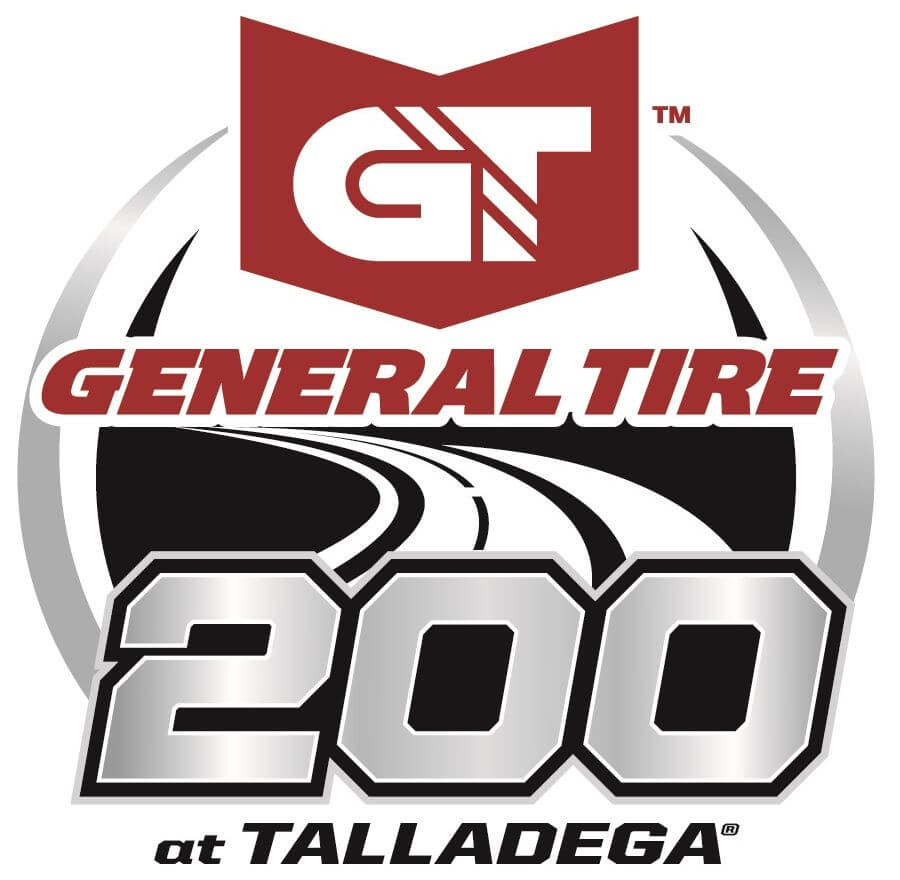 The 2.66-mile, 33-degree banked Talladega Superspeedway has hosted ARCA since the track’s initial season in 1969.

“The ARCA Series has been a staple here at Talladega since the beginning of the facility in 1969 and we are thrilled to have a historical brand like General Tire join our track family,” said Talladega Superspeedway Chairman Grant Lynch. “General Tire being a part of the biggest and baddest track on the planet with the General Tire 200 will make an immediate impact on race fans everywhere.”

General Tire, part of Continental AG, and the ARCA Racing Series Presented by Menards announced in September that General Tire would become the official tire supplier of the Series beginning in 2016. After a stint as the supplier of tires for the Canadian Association for Stock Car Auto Racing (CASCAR) in 1990, the new multi-year partnership now with ARCA is the first for an American stock car series. The General Tire 200 will mark the first ARCA race at Talladega Superspeedway where the cars have sported General Tires.

“We are proud of our history, and to join forces with such an iconic venue as Talladega Superspeedway, is something that we are looking forward to,” said Travis Roffler, director of marketing for General Tire. “The General Tire 200 will continue to build on General Tire’s 100-year tradition. Talladega’s loyal fan base shares the same enthusiasm about racing as we have about our brand, making this new partnership the perfect fit for our company.”

General Tire’s racing roots run deep in off-road racing where the GRABBERTM line of tires was, “born from competition”. General’s entry into the stock car arena will allow the brand to showcase their industry-leading tire technologies. An elite team of engineers and product specialists have worked to develop a tire that is durable and provides the performance that professional race teams and drivers demand and have come to trust.

In addition to the General Tire 200, Talladega’s spring weekend will consist of both the NASCAR XFINITY Series Talladega 300 (Saturday, April 30) and the NASCAR Sprint Cup Series’ GEICO 500 (Sunday, May 1). For ticket information, call 1-877-Go2-DEGA or log onto www.talladegasuperspeedway.com.

Talladega Superspeedway is NASCAR’s Most Competitive Track (record 88 lead changes in 188 laps), most banked (33 degrees), and longest (2.66 miles), as well as the most fun and fan-friendly, offering up hundreds of acres of free camping, amazing kids ticket prices and special offers for military members and college students. The historic venue, built in 1969, is NASCAR’s “Party Capital” thanks to the track’s infamous infield, which features the traditional Saturday Night Concert and the world renowned Talladega Blvd, home of the “Big One on the Blvd” party. It is the site of the most comfortable seats in motorsports, large video viewing boards (a new initiative planned for future implementation at all ISC tracks) lining the frontstretch and endless activities for fans throughout its event weekends. Talladega Superspeedway’s next NASCAR weekend is set for April 29-May 1 with the ARCA Racing Series, the NASCAR XFINITY Series and the NASCAR Sprint Cup Series (GEICO 500). Log on to www.talladegasuperspeedway.com or call 877-Go2-DEGA for more information.