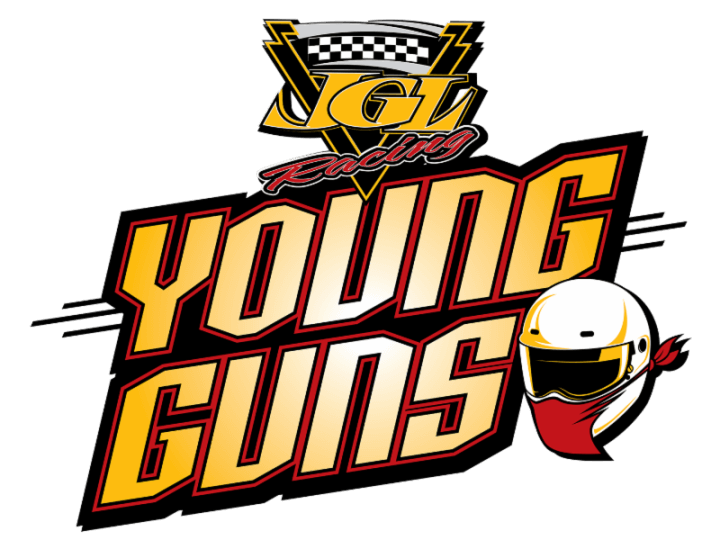 DENVER, NC (February 12, 2016) – JGL Racing officials announced today the formation of “The JGL Racing Young Guns” program designed to highlight a group of rising stars in the NASCAR ranks. The “Young Guns” collectively will pilot the team’s No. 24 Toyota entry in the NASCAR XFINITY Series.

“These are exciting times for all of us at JGL Racing,” added James Whitener, owner of JGL Racing. “I have always wanted to showcase young drivers in this sport and what we have planned for the No. 24 this year is pretty exciting. This program, in addition to Dakoda Armstrong to our No. 28 Toyota, makes for a high level of excitement as the 2016 season draws near.”

Corey Lajoie will debut in the program as he will climb behind the wheel of the No. 24 Toyota for the season’s second race at Atlanta Motor Speedway. The 24-year old Lajoie has six prior starts in the XFINITY Series to his credit to go along with two starts in the Sprint Cup Series. The son of Randy Lajoie, two time XFINITY Series champion, is a former developmental driver for Richard Petty Motorsports.

“This has been a very fun and challenging program to put all together,” added Whitener. “There are a lot of moving pieces and we are still working out the complete race schedules and talking to drivers. We would still like to add a few more drivers to the program. Again this is something that I have wanted to do for some time now and I cannot wait to see the growth and further development of each of driver involved in the program.”

The JGL Racing team is busy preparing their stable of Toyota’s for the upcoming 2016 season which kicks off on February 20th with the running of the PowerShares QQQ 300 at Daytona International Speedway.