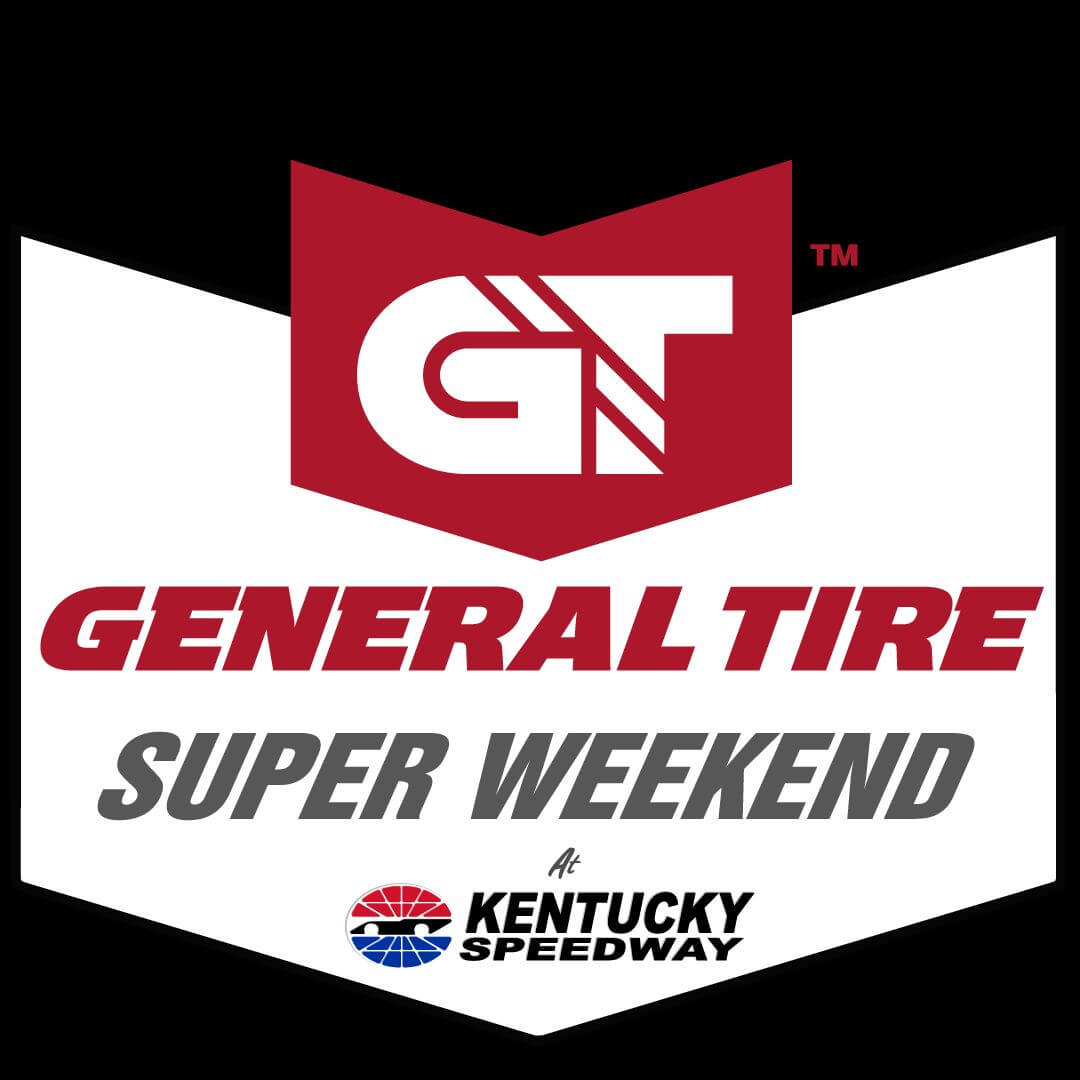 The Mt. Vernon, Illinois plant builds more than three million tires a year, while the General Tire engineering team continues to develop state-of-the-art technologies such as Duragen, 3D Sipe, and Monitor Technology. The red letter GrabberTM continues to be the trademark of the General Tire brand.

“We’re looking forward to an action packed race weekend to kickoff our new relationship with Kentucky Speedway.” said director of marketing, Travis Roffler. “It’s a real honor for General Tire to have our name on two of the most competitive race series in the country. And, considering the new track surface the fans are in for some great competition.”

The 2016 season at Kentucky Speedway begins in July with the return of a NASCAR tripleheader weekend anchored by the July 9 Sprint Cup Series Quaker State 400 presented by Advance Auto Parts. The Camping World Truck Series starts the weekend with the Buckle Up in Your Truck 225 Thursday, July 7 and the XFINITY Series Alsco 300 Friday, July 8.

The XFINITY Series makes its second appearance at the track on Saturday, September 24 for the VisitMyrtleBeach.com300, along with the ARCA Racing Series Crosley 150 on Friday, September 23 to conclude the fall weekend of racing.