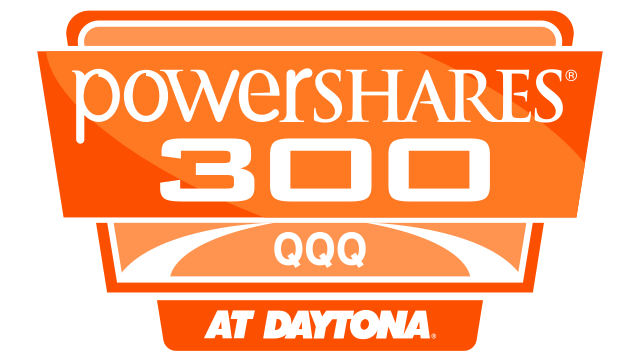 Just one year, 4 months and 8 days after winning the 2014 EuroNASCAR title, Anthony Kumpen made history again by becoming the first ever NASCAR Whelen Euro Series driver to race at the Daytona International Speedway, thus reaching the culmination of a progression that began less than 2 years ago, when he drove in a NWES race for the first time in his career.

The Belgian, who took part in NASCAR XFINITY Series season opener on the 2.5-mile superspeedway thanks to the NASCAR Whelen Euro Series and the Nexteer Road To Daytona Program, produced a strong performance in his restrictor plate debut, drafting and battling two and three-wide at 300 kilometers per hour with some of the best drivers in the sport to finish 26th at the wheel of the #46 Leaseplan Chevrolet Camaro fielded by Precision Performance Motorsports.

Despite an early contact with a debris that damaged the front of the car and affected its aerodynamic performances, Kumpen proved his talent and preparation going up to sixth in the first part of the race and skillfully drafting his way in the 40-car field.

“It was an amazing experience. It was simply fantastic to stay in the pack and i hoped it would last for a long time. The car was perfect and we were a little bit unlucky with that piece of debris, but we learnt a lot of things, we came home with an almost intact car and a good result for Leaseplan and all our partners,” said Kumpen. “If you think to the path that NASCAR Whelen Euro Series and Nexteer designed for me, it is something special, something young European drivers should seriously consider because NASCAR racing has no equals and, thanks to EuroNASCAR, there is a great opportunity to find a place in the spotlight.”

The near future for Kumpen is revolving around the 2016 NASCAR Whelen Euro Series season and the battle to regain the title he won in 2014, but there are also plans to go back to the States in the summer for more NASCAR XFINITY Series races.

“We did some amazing things in the last couple of year, but this is just the beginning and we will  keep pushing to improve the program even more and be back very soon to race again in NXS.  The bridge between Europe and US is growing stronger every day,” said the 37-year-old Hasselt-native. “Now we will completely focus on the upcoming NWES season, because with the PK Carsport team we absolutely want to regain the title. We are working hard for this and we will definitely be in great shape for the season opener in Valencia.”

The 2016 NASCAR Whelen Euro Series season will open at Valencia, Spain on April 23-24, where the best European NASCAR drivers will battle turn after turn to start the title hunt on the right foot.