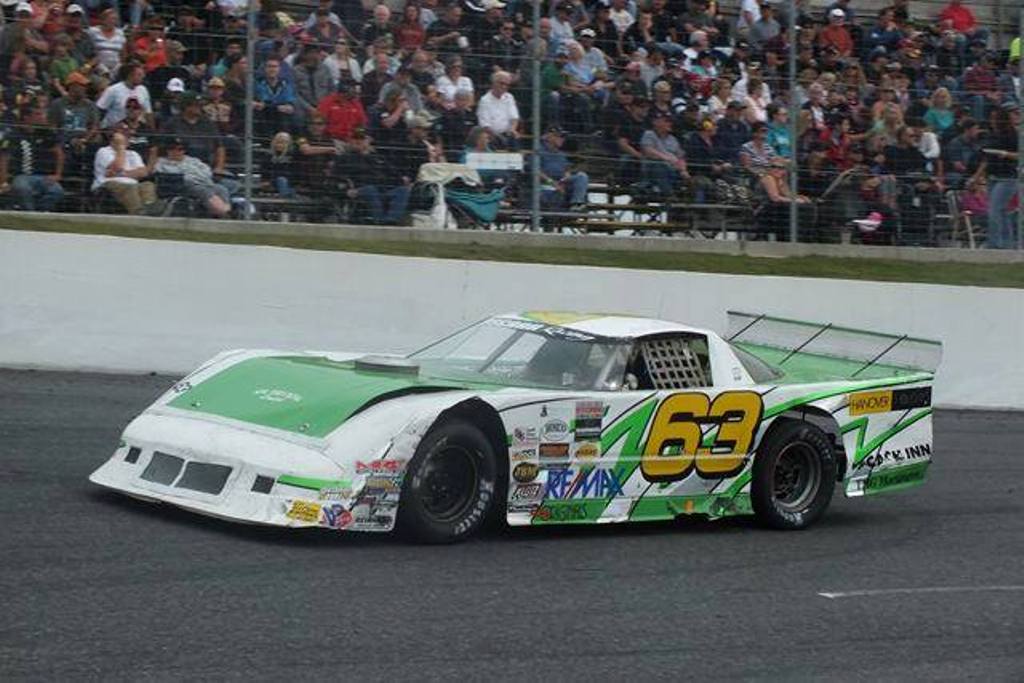 ELORA, ONTARIO — Power To Go Motorsports is proud to announce that Jim Bowman will be returning to the OSCAAR Super Late Model Series this upcoming season, running the No. 63 Chevrolet with sponsorship from Re/Max Canada and Hanover Holidays.

“I am very excited with the race tracks in the tour this year and the amount of races in the schedule,” he commented. “It makes it more economical for a team to be able to compete at it’s highest level. We have invested a large amount of capital into the car with the new rules package and realized what we had before just wasn’t going to get the job done.”

Bowman made a single start last season, finishing 11th at Flamboro Speedway. The last time he ran the full schedule was in 2013, when he finished ninth in the season-ending standings.

“Last year we were elated to be able to compete at one race in 2015, more for proof we can overcome anything given the serious health issues that was diagnosed to me very early in the year,” he said. “Having gotten that under control was priority one but making that race was the triumph of all that hard work.

The veteran feels he will be competitive this upcoming season given the amount of invested into the program, and the updates that they have made.

“The toughest part was trying to keep things a little quieter rather then broadcast the changes we are making,” he said. “I feel that we will have a car that can win each time we unload at the race track. We are also putting in a considerable amount of time in practice at these tracks to iron out problems before race day even arrives.”

As Bowman prepares for the upcoming season, he’s keeping all the lessons learned over the years in mind, including the biggest in knowing the amount of sacrifices involved.

“Time and money is a very large part of it but your entire lifestyle and family also makes the sacrifice right along side with you,” he noted. “I have been very fortunate to have good people around me and my son’s Kyle and Cody have been so understanding and supportive that I am not sure I can ever thank them enough. I have been blessed with having Shari Ladds come into my life and not only support me but also keep me focused on the entire picture and not get hung up on the small stuff. Her love and support has been the greatest gift. With all this, I am very excited about 2016 and all that it will bring.”

Bowman and Power To Go Motorsports would like to thank the sponsors that have been supported them in the past, present and future, as well as OSCAAR and their dedicated staff.

Power To Go Motorsports welcomes to stay tuned to the team website at http://powertogo63.comfor further updates as they become available.

Power To Go Motorsports is seeking for marketing partners for the upcoming season. If interested, do not hesitate to get in touch with Jim Bowman at jimbowman63@hotmail.com.