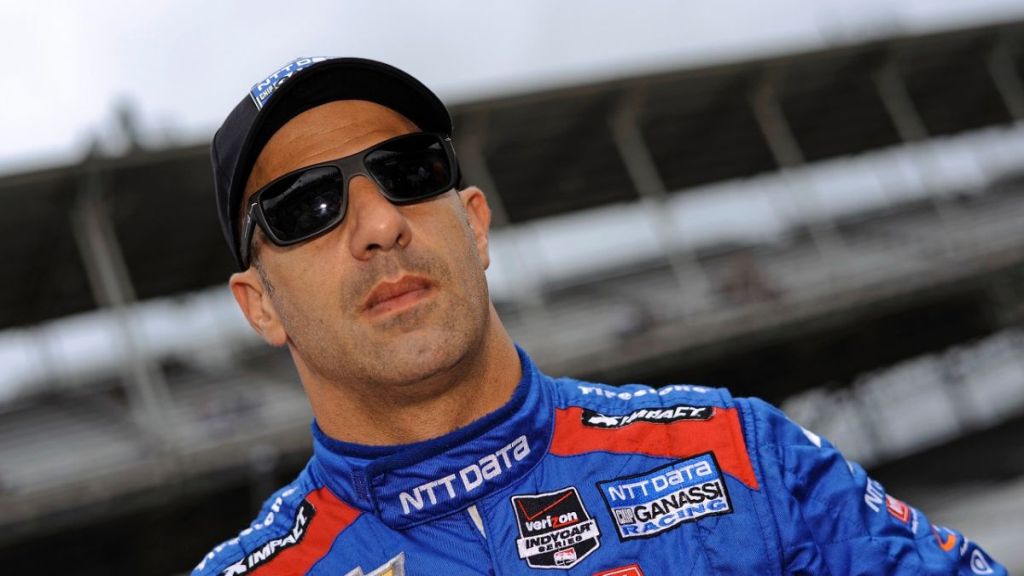 The yellow flag came out for RHR spinning in Turn 4, however he was able to get going again with no damage and continue on in practice.  Marco Andretti also went for a spin on the front stretch.