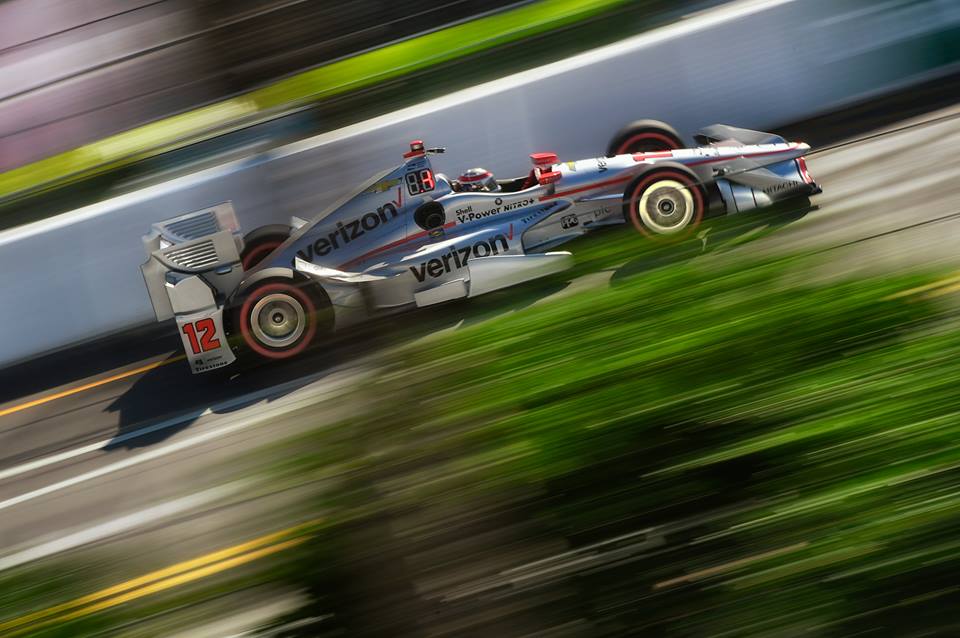 It’s been nearly a month since the season opening Verizon IndyCar Series race on the Streets of St. Petersburg, but the series is back in action this weekend in California for the Toyota Grand Prix of Long Beach.

The race trophy at Long Beach will be highly coveted by drivers in the paddock as the last two winners of this race have gone on to win the championship that same year. Scott Dixon won in 2015, while Simon Pagenaud took his first checkered flag for Team Penske in this race last year.

With Honda and Chevrolet battling hard to be the top engine supplier, the fight between the two manufacturers should be tight yet again, but Chevrolet’s Team Penske might have the upper hand with driver Will Power. Power posted the quickest lap time in Friday’s two combined practice sessions, beating second-place Marco Andretti by more than three tenths of a second. Power’s also a two-time winner on the tight 1.8-mile street course.

Despite being down on speed in practice, the aforementioned Dixon will also be a top contender on Sunday. He was fastest of his teammates in Friday’s two combined practice sessions by posting the seventh quickest lap. His Chip Ganassi Racing teammates Tony Kanaan, Charlie Kimball and Max Chilton all fell much further down the speed charts, and will likely look to the No. 9 NTT Data Honda for guidance.

Although it’s early in the weekend, three Andretti Autosport Hondas have already shown speed. As mentioned above, Andretti held the second fastest combined practice speed followed by Takuma Sato in fourth and Ryan Hunter-Reay in fifth. Both Sato and Hunter-Reay are past winners at Long Beach. Andretti Autosport had a rough season in 2016, but a turn around is quite possible after strong speed early in the 2017 season.

The driver with the most momentum to open the season is Sebastien Bourdais. Bourdais launched into the year with two big wins in the Rolex 24 Hours of Daytona and the season opening IndyCar race. While many suspected he would struggle returning to Dale Coyne Racing this season, he’s proven already that isn’t the case following St. Pete. Bourdais won three straight Long Beach races from 2005-2007, so he certainly knows his way around the circuit.

Of course, it’s impossible not to consider last year’s race winner and series champion Pagenaud as a serious contender on Sunday. The tight street course is hard to pass on, making qualifying and pit selection important. The track suits Pagenaud’s driving ability, so if he can get up front on Sunday, look for him to stay there.