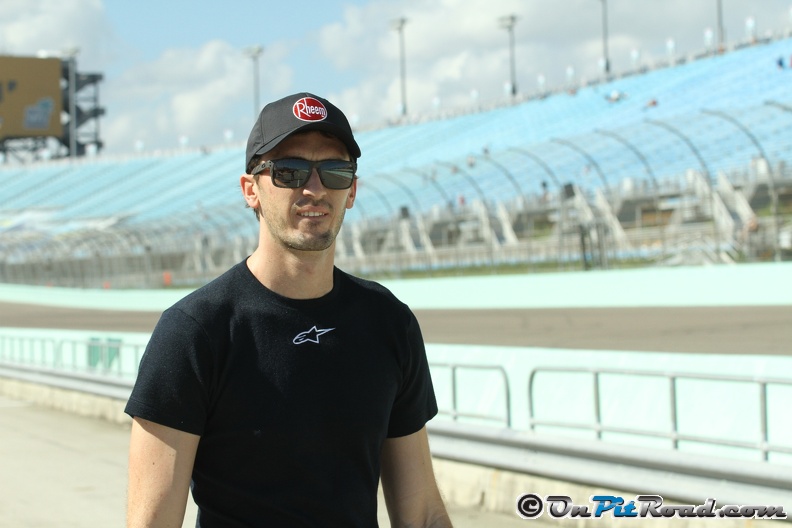 Earlier today, NASCAR announced a few changes in the executive level, including a major one in the NASCAR Camping World Truck Series.

A name that many NASCAR fans will recognize is Ben Kennedy, who has been named GM of the Truck Series.

He put out a statement of the announcement on his Twitter.