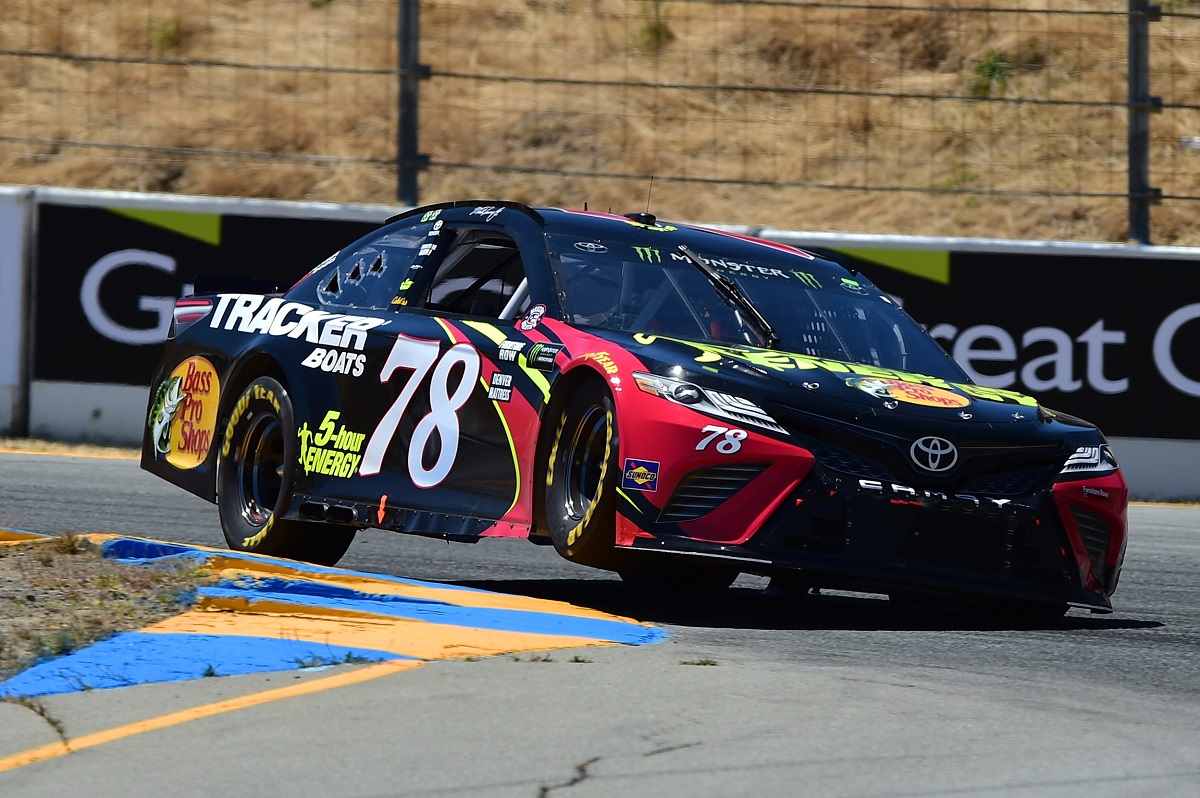 This weekend’s running of the Toyota/Save Mart 350 was the 30th race at Sonoma, dating back to 1989. Quite frankly, it may have also been the worst of all 30 events.

Martin Truex, Jr. led 62 of the 110 laps ran and won by a staggering 10.513 seconds over Kevin Harvick. It was the largest margin of victory ever recorded at Sonoma Raceway. Just take a look at the chart below:

There was a nearly nine second gap between Harvick and Clint Bowyer last year at Sonoma when the caution flew on the final lap. Two races at Sonoma, last year and 1990, ended under the caution flag so those were omitted from the results in the chart.

Traditionally, at least over the past several years, the road course races have been bright spots in NASCAR racing. Many say that the road courses are akin to the old short track racing style with drivers being able to push, gouge, and root one another out of the way. In 2012, 2014, 2015, and 2016 the margin of victory at Sonoma was under one second with several very thrilling finishes. Both 2017 and 2018 have produced very lackluster races at the track. The biggest story of yesterday’s race was the fake out call into the pits for Truex that had Harvick hit pit road on the bluff.

In racing, there’s always going to be a dud race a track here or there. However, the past two Sonoma races have been very substandard and I am beginning to wonder if stage racing is part of the problem on the road courses? For years teams have worked road course strategy differently than they do at most traditional tracks. They would work the races backwards from the end to determine when to pit. But with stage racing it adds an extra wrinkle into the equation and that hasn’t seemed to help the racing at Sonoma. With so many different ways to tackle the strategy with the stages coming into play, it got the field very, very spread out rather quickly. We’re always hearing that there’s great racing going on in the pack even if there isn’t in the front. That didn’t ring true at Sonoma as the field just got too spread apart with everyone trying different strategy plays throughout the event.

Stage racing was supposed to breathe new life into NASCAR racing and promote harder racing throughout each event. It just hasn’t seemed to connect the way that NASCAR likely envisioned it for one reason or another. I read a suggestion on Twitter saying that maybe NASCAR should still pay points for stages of the event but not throw a caution and just let races play out. I would have laughed at that notion when it was first introduced because I’ve always been of the assumption that tightening up the field was better. Lately I’m beginning to re-evaluate my feelings on the whole stage racing deal, especially at road courses. At least at the road course races, paying stage points after certain laps but not throwing the caution may actually be better.

Or, perhaps, this season is just going to play out the way it’s going and nothing would change things. Martin Truex, Jr., Kevin Harvick, Kyle Busch, and Clint Bowyer appear to be head and shoulders above the rest of the field. All I know is that Sonoma traditionally has good to great racing and tight finishes but the last two events ran under stage racing rules have been a big letdown. Do you think the stage racing hurts the road courses or was yesterday just a case of a handful of drivers manhandling the rest of the competition this year?