Chaz Mostert is optimistic he has unearthed a flicker of hope for his Ford team with one of the strongest results from a disappointing Supercars season to date.

The young Supercheap Auto racer has had a lean year, along with the rest of his Tickford team, of struggling for results. Despite the year, however, Mostert is still ninth in the Championship.

But a third in practice behind Championship contenders Shane van Gisbergen and Fabian Coulthard at the Coates Hire Ipswich SuperSprint has the smile back on his face.

Mostert was part of an intriguing final practice session in which three of the four Tickford Falcons landed inside the top ten with Mark Winterbottom fifth in the Bottle-O entry and Richie Stanaway tenth in the Rabble Racing Ford. 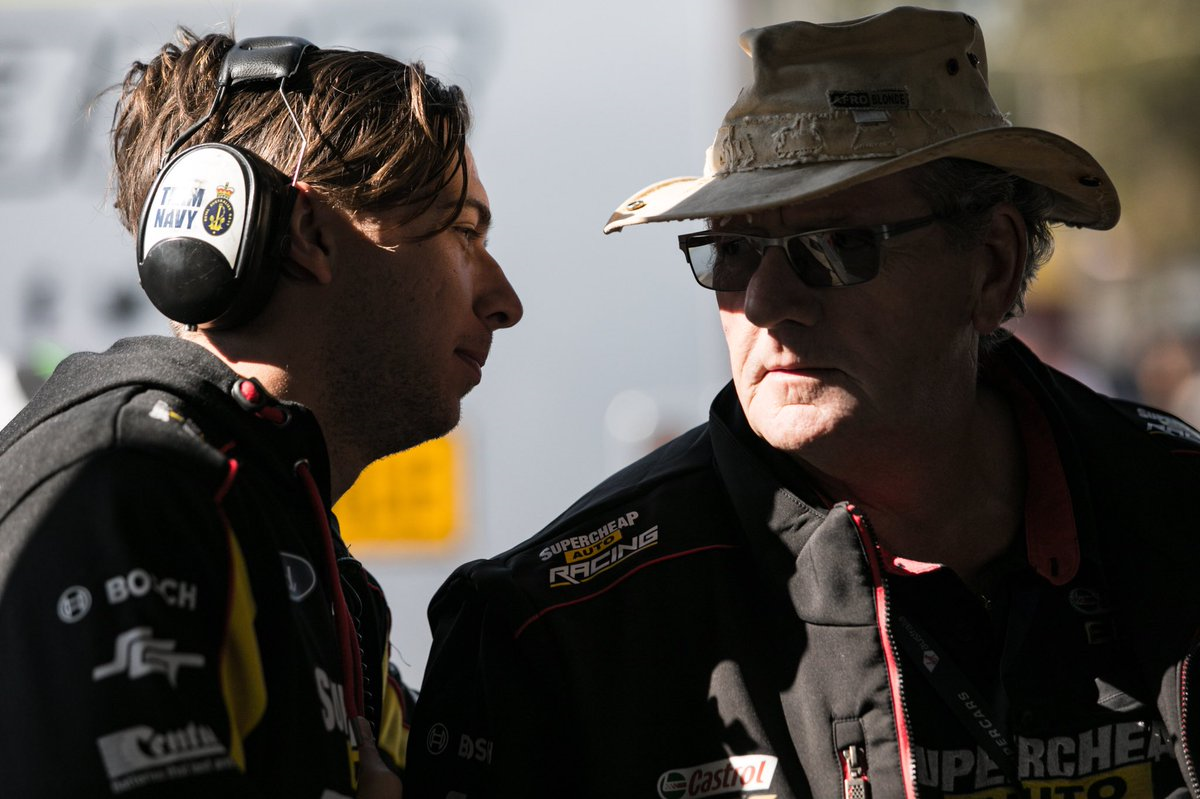 “This year it’s not been very often we have finished up the pointy end in practices or anything,” Mostert said. “We are a little nervous about being here but we are pretty critical of ourselves; always conscious of doing a better job.”

Equally it was a solid return to the top three for Fabian Coulthard in the DJR Team Penske Falcon with second today having been a little in the shadow of Scott McLaughlin this season so far. McLaughlin sat in 12th today.

McLaughlin missed the end of the session with his out-of-fuel Falcon stopped on track.

Mostert record his first career win at Queensland Raceway in 2013 as a latecomer to Dick Johnson Racing. He backed that up with two wins in Ipswich in 2015.

“I obviously had my first win here in ’13 and a few in ’15 so it’s good the car seems pretty pacey and similar to those years,” he said.

“It’s good to come to a track where we have got previous history of going well. If we can stay up in that top five it would be awesome. The car is doing what I want it to. Who know what everyone else did but we will just focus on ourselves for tomorrow.”

The Nissan form surge continued through Rick Kelly who popped into fourth late in the session while Simona de Silvestro also sat in fourth until the final laps, finishing a credible 11th three-tenths of a second behind Van Gisbergen.

“We tried something today that we have always debated so it’s good to be quick, I am pretty happy with that,” De Silvestro said.

“The car feels really balanced. It’s getting there, two-tenths to Rick (Kelly) so we have got to find those but I am pretty happy the team is working well.

“I feel comfortable in the race car but the results are not showing it. I have felt good so far but have never really nailed it. It’s about extracting that little bit which Rick has done in the last few rounds.”

Van Gisbergen and Coulthard were sixth and 15th when the chequered flag came out, then vaulted up to first and second. 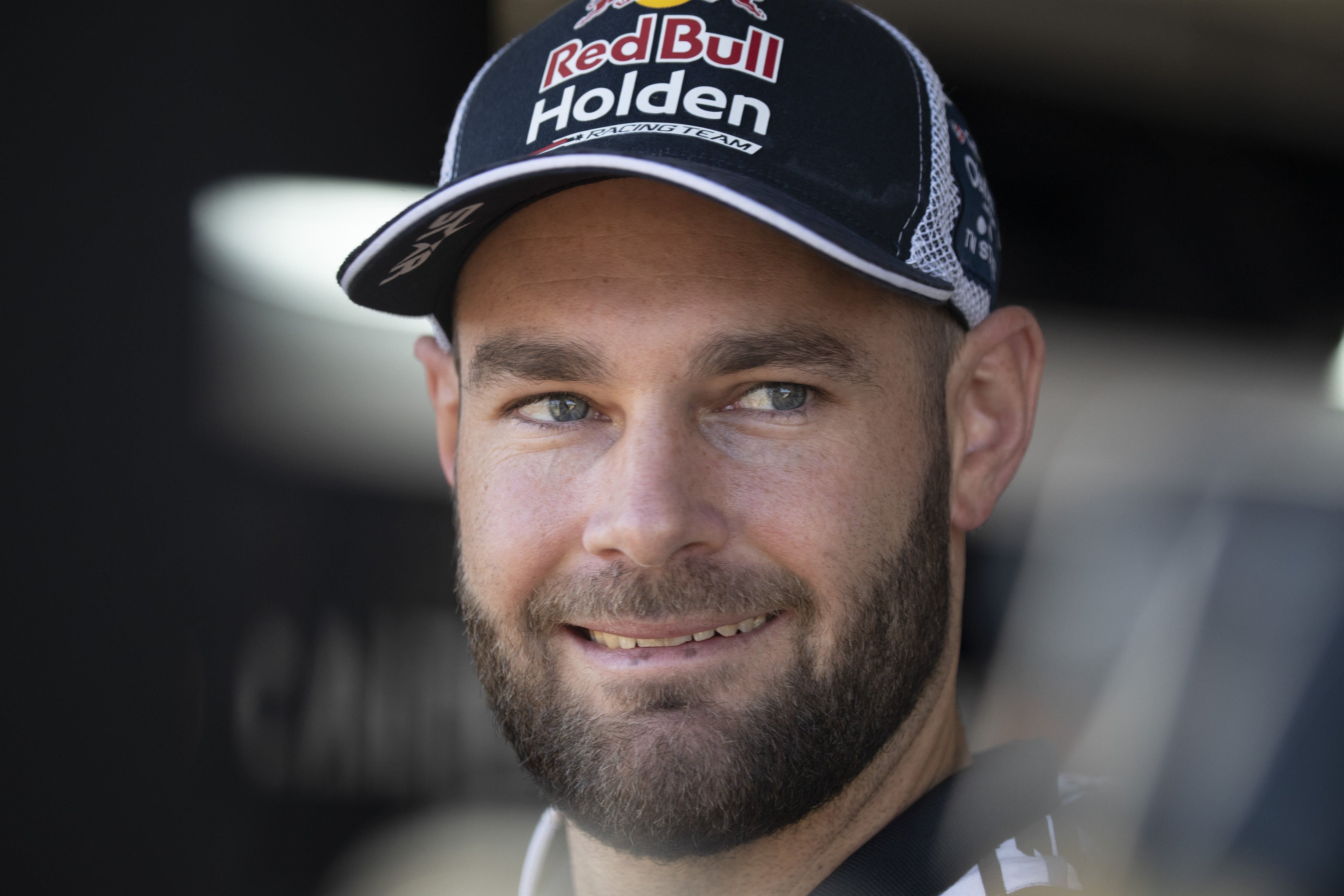 Final practice will begin at 11:20am tomorrow morning before the opening ARMOR ALL Qualifying of the weekend at 1:25pm AEST.

The first race of the weekend, a 120km, 39 lap SuperSprint will begin at 4:15pm tomorrow afternoon.

Mark Winterbottom took a crucial step towards his first V8 Supercars Championship at the Wilson Security Sandown 500 today, as Jamie Whincup’s title hopes all but slipped away. Winterbottom and co-driver Steve Owen took the […]

2016 Supercars Champion Shane van Gisbergen has finished the season in style by winning the final race of the Coates Hire Sydney 500. A day after he sealed his first title, van Gisbergen took the […]

A legend’s fairy take and Greek tragedy delivered Craig Lowndes his seventh Supercheap Auto Bathurst 1000, and still on track to match, or beat, his mentor Peter Brock at the Mountain. The 44-year-old Bathurst master […]