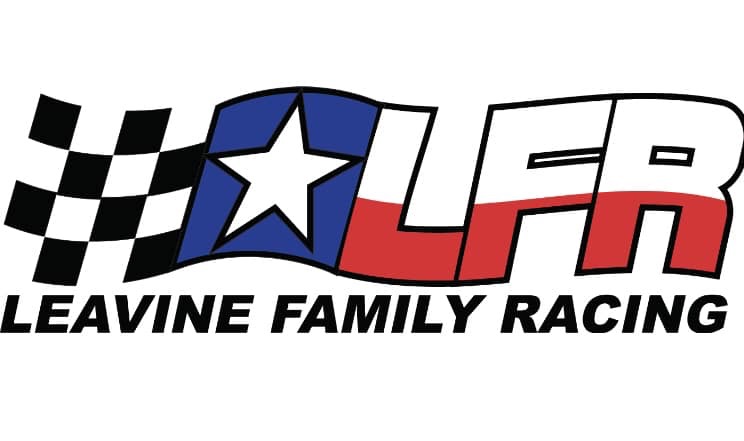 Leavine Family Racing (LFR) has announced Mike Wheeler will be the crew chief for the No. 95 Toyota to be driven by Matt DiBenedetto in the Monster Energy NASCAR Cup Series in 2019.

In 2018, Wheeler sat atop the pit box for Joe Gibbs Racing (JGR) driver, Denny Hamlin. The move is not surprising considering it was announced earlier in the season that LFR would replace Furniture Row Racing as the top affiliate team with JGR.

“We’re thrilled to have Mike (Wheeler) joining our organization because he’s had a successful career so far in the crew chief role,” said LFR General Manager Jeremy Lange.  “With our transition over to Toyota this coming season, Mike brings with him a wealth of knowledge in regard to how to build competitive Toyota Camrys, and we’re looking forward to his leadership within LFR.”