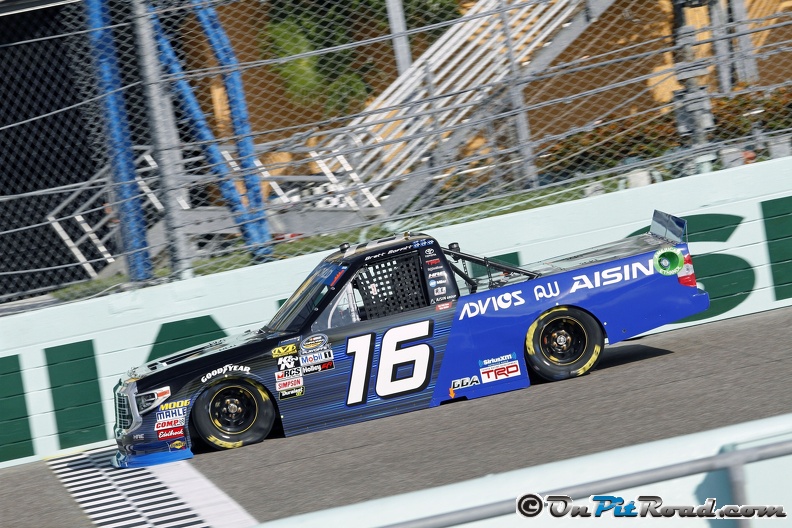 The 2018 NASCAR Truck Series Champion, Brett Moffitt, is searching for a job after his team, Hattori Racing, announces he will not return for the 2019 season.

Moffitt won six races in 2018 en route to his first series championship. Throughout the entire season he and Hattori Racing were in news due to the fear there would not be enough funding for the team to compete in upcoming races.

Hatorri Racing owner, Shige Hattori, previously made it clear that if funding could not be secured a change would have to be made. In this week’s announcement, the team indicated the funding would be provided by the driver, who has yet to be named, for the 2019 season.