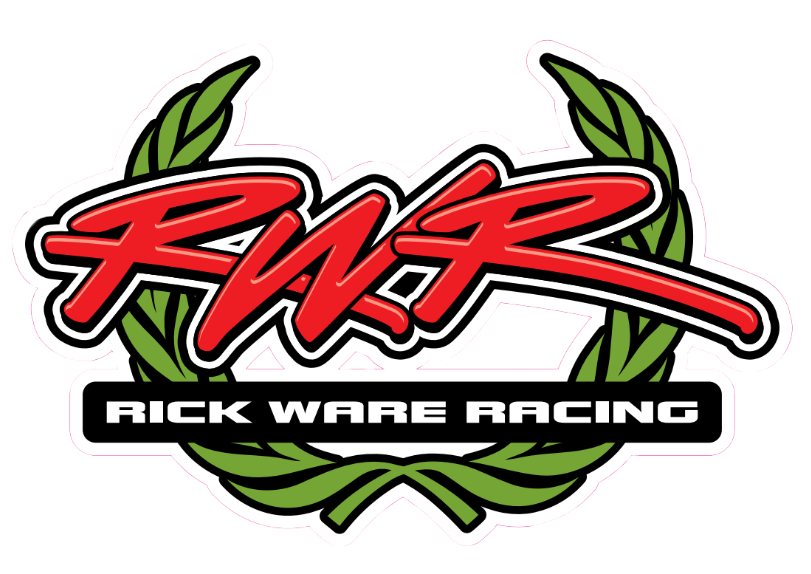 Rick Ware Racing driver, Bayley Currey, has been suspended by NASCAR for violation of its substance abuse policy. It was determined after a random drug test last week that Currey had DMHA (2-Amino-5-methylhexane) in his system.

Currey has released a statement indicating the source of the substance was a workout supplement.

This weekend at Bristol Motor Speedway, NASCAR informed me that I failed a random drug test administered last week. I spoke with NASCAR’s Doctor where he explained that I had DMHA (2-Amino-5-methylhexane) in my system. I take a pre-workout supplement, Juggernaut Irate, and this ingredient is indeed in the supplement. I was obviously not aware that I was violating NASCAR’s Substance Abuse Policy. I have immediately asked NASCAR to enter me into the Road to Recovery Program where I will gain more knowledge about such banned supplements and I will fully cooperate with NASCAR’s direction and advice. I have worked very hard for a lifetime to reach this level and I am eternally grateful to be afforded the privilege to compete in the sport that I love. I want to publicly apologize to my Owner’s Rick and Lisa Ware, all the employees of Rick Ware Racing, my Sponsors, NASCAR, and most importantly the Fans.  My lack of knowledge is no excuse for this to happen. I will expediently complete the process and I will strive to have my suspension lifted as soon as possible.

Currey’s team owner also released a statement in support of Currey. “At Rick Ware Racing, we stand by NASCAR’s decisions to uphold the Drug Policy for each and every owner, driver and crew member in the garage,” Ware said. “We believe that Bayley Currey has made an honest mistake, by not checking his pre-workout supplements for ingredients that are not allowed through the NASCAR systems. As an organization, we stand behind Bayley’s Road to Recovery journey, and will always have a place for him within our organization.”

Currey has nine starts in the MENCS and was scheduled to compete in this weekend’s Monster Energy NASCAR Cup Series race at Bristol Motor Speedway. He will be eligible to return to competition upon completion of NASCAR’s Road to Recovery program.