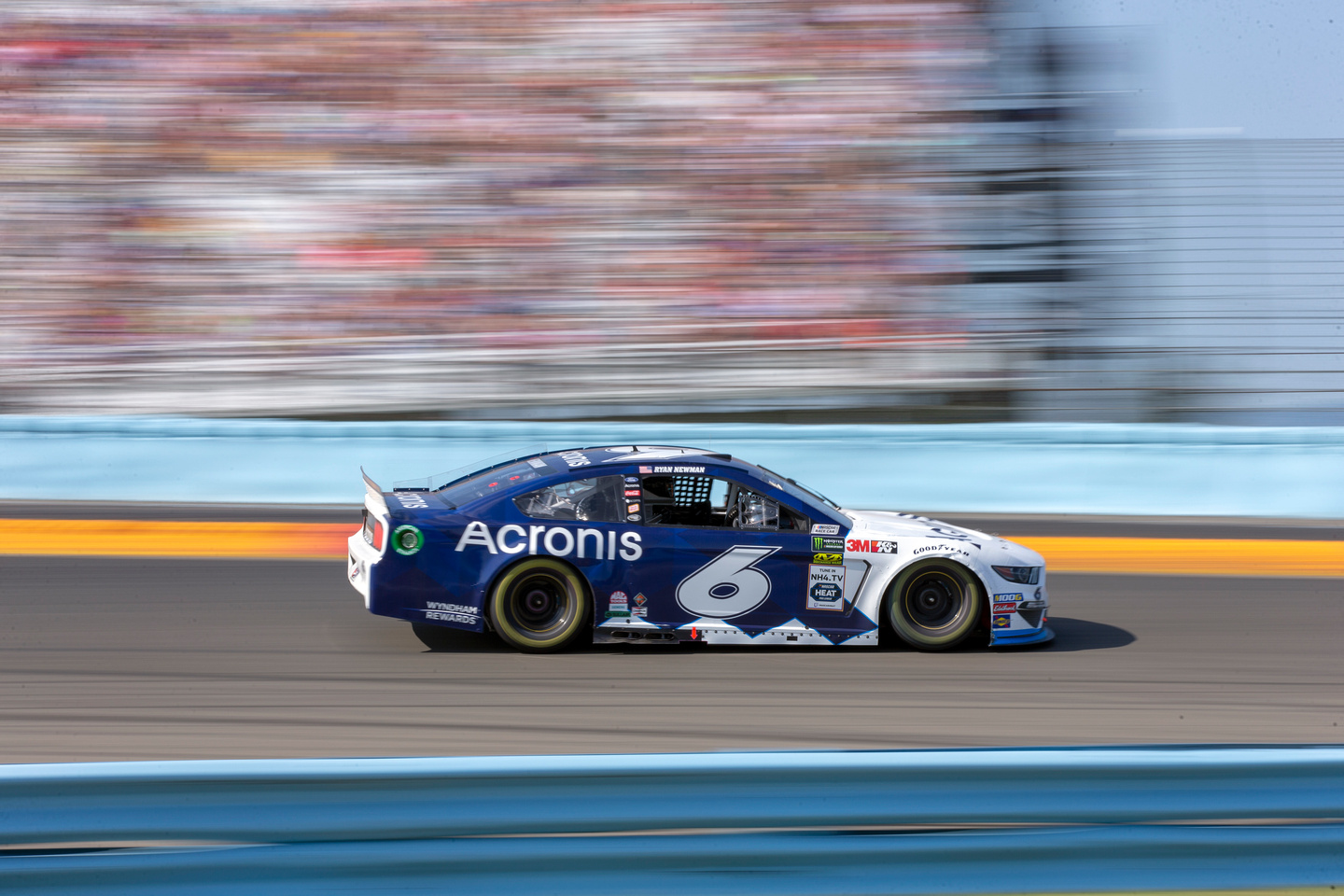 CONCORD, N.C., (August 16, 2019) – Ryan Newman does not want to just make the playoffs; His intentions are clear – to compete in the playoffs and ultimately achieve his goal of winning a championship.

Newman, in his 19th year of racing in the Cup series, is 16 points to the good entering Bristol (NBCSN, 7:30 p.m. ET) this weekend. While the movement back and forth for the final, coveted playoff spot has been extreme, Newman and the team have remained steady and look to not only continue that, but more entering the final stretch of the regular season.

“No different than anybody else I don’t want to just fill a playoff spot, I want to win and prove that we’re a championship contender,” Newman said this week. “That’s my ultimate goal to win the championship.”

Bristol in the spring was a statement outing. It was the team’s first top-10 of the season, and the first of now eight overall as the playoff race heats up. Newman peeked inside the top-five at times during the spring event before going on to finish ninth. Despite no top-10s in the last three races, Newman maintains an overall average finish of 14th – his career-best in a four-year stretch.

“Bristol I think will be another good opportunity for us,” Newman added. “Our strength this season no doubt has been short track racing. I don’t look at us as having any kind of disadvantage, I look us as having the opportunity to go there (Bristol) and showing we have improved from our first race.”

“We had a really good race there (Bristol) in the spring,” crew chief Scott Graves told SiriusXM this week. “I feel like we’ll have a good starting point to work from. We really need to go up there and have the same kind of weekend that we had the first time around and really try to be up front all day. Get stage points and have a good finish.”

If you look past this weekend, you find Darlington (Sept. 1, NBCSN, 6 p.m. ET), which happens to be Newman’s favorite track, along with Indianapolis (Sept. 8, NBC, 2 p.m. ET), a place the South Bend, Indiana, native has visited victory lane at before.

“Darlington and Indianapolis are both going to be both their own unique race,” Newman said. “Darlington is my favorite race track and I’ve won at Indy and feel like I’m very competitive and we were competitive at the first Bristol.”

“We need to be competing for wins every weekend and we haven’t done that,” added Newman. “We’re working on it, it’s getting better and we’re progressing with each race.”