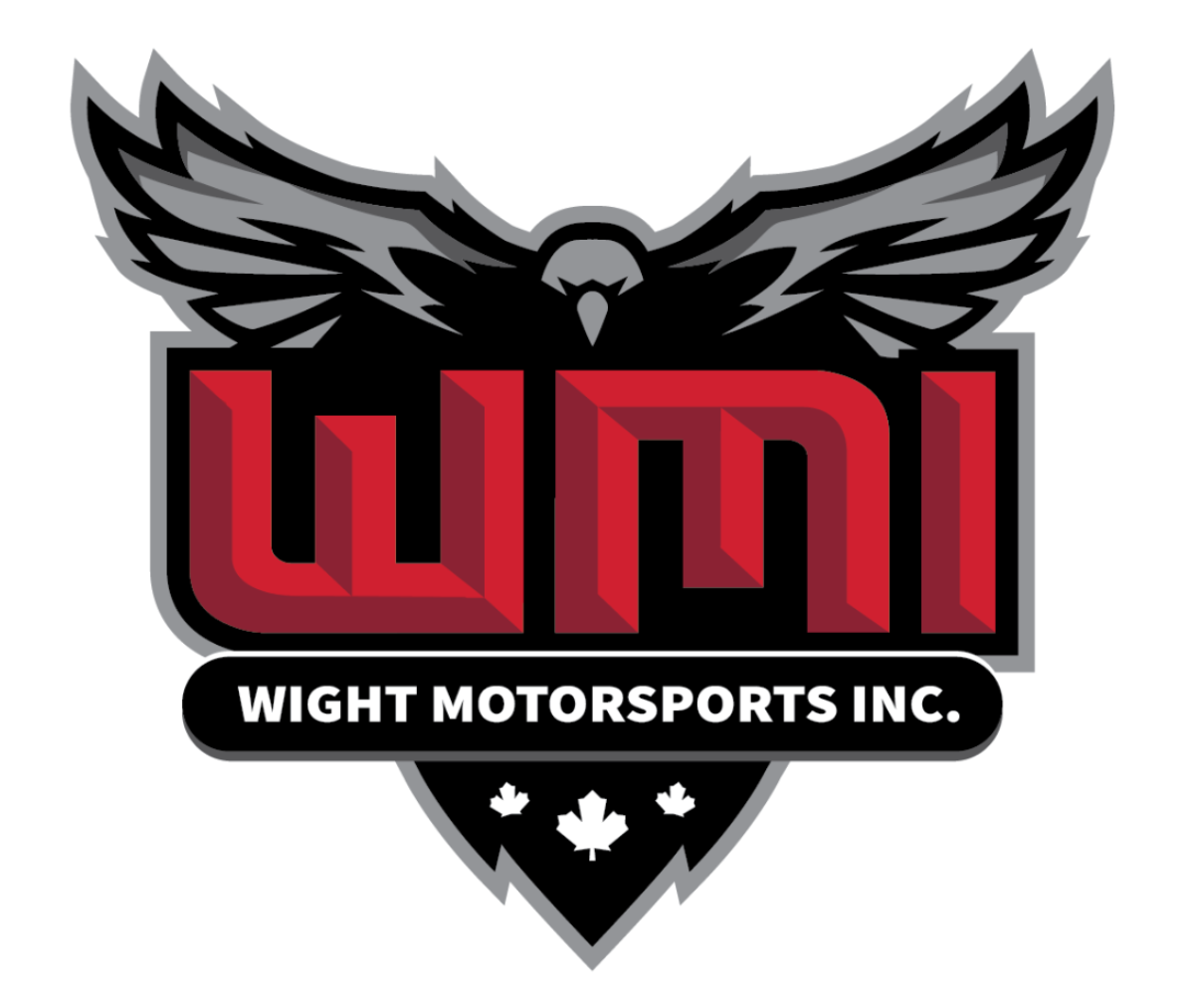 (September 7, 2021) The Wight Motorsports Inc (WMI) cars competed in the final road course event of the 2021 NASCAR Pinty’s season Sunday afternoon at Canadian Tire Motorsport Park near Bowmanville, Ontario. Sunday’s race was the second half of a twin bill on the famous road course, and both Mark Dilley and TJ Rinomato each gained plenty of positions during the race.

The Sunday race was the traditional 51-lap affair following a 30-lap sprint race on Saturday. Both Rinomato and the third WMI driver JF Laberge experienced mechanical issues during qualifying and making repairs meant they both would start at the rear of the field. Mark Dilley rolled off 18th.

Both Dilley and Rinomato would make some forward progress in the early stages. Regrettably Laberge went off course and had contact with the tire barrier. The car was damaged and could not continue.

Meantime Dilley and Rinomato continued their steady performance. Rinomato completed the race, maintaining consistent speed and bringing the car home with barely a mark on it in 17th position.

Once again veteran Mark Dilley had a strong performance. Though not known as a road racer Dilley used his driving skills gaining six positions during the race finishing in 12th spot.

“TJ Rinomato had a transmission issue in qualifying, we got it corrected and he also did a nice job running his race and picking up five spots.

“Not a great day for JF. We had a few struggles with the road course program this year, but that part of the schedule is behind us now. We’ve shown we have fast race cars at Flamboro and we had a very good test session there last week”.

The 2021 NASCAR Pinty’s Series will consist of 11 total races in Ontario and Quebec with a mixture of oval tracks, road and street courses.

Next up The WMI drivers are right back in action this coming Sunday, September 12th at Flamboro Speedway near Hamilton, Ontario for twin 125-lap races. Watch the live stream on the TSN app, TSN.ca or through Trackpass on NBC Sports Gold in the US beginning at approximately 6PM and 8PM Eastern.

Race fans can get the latest information regarding WMI and the drivers on these social media channels: