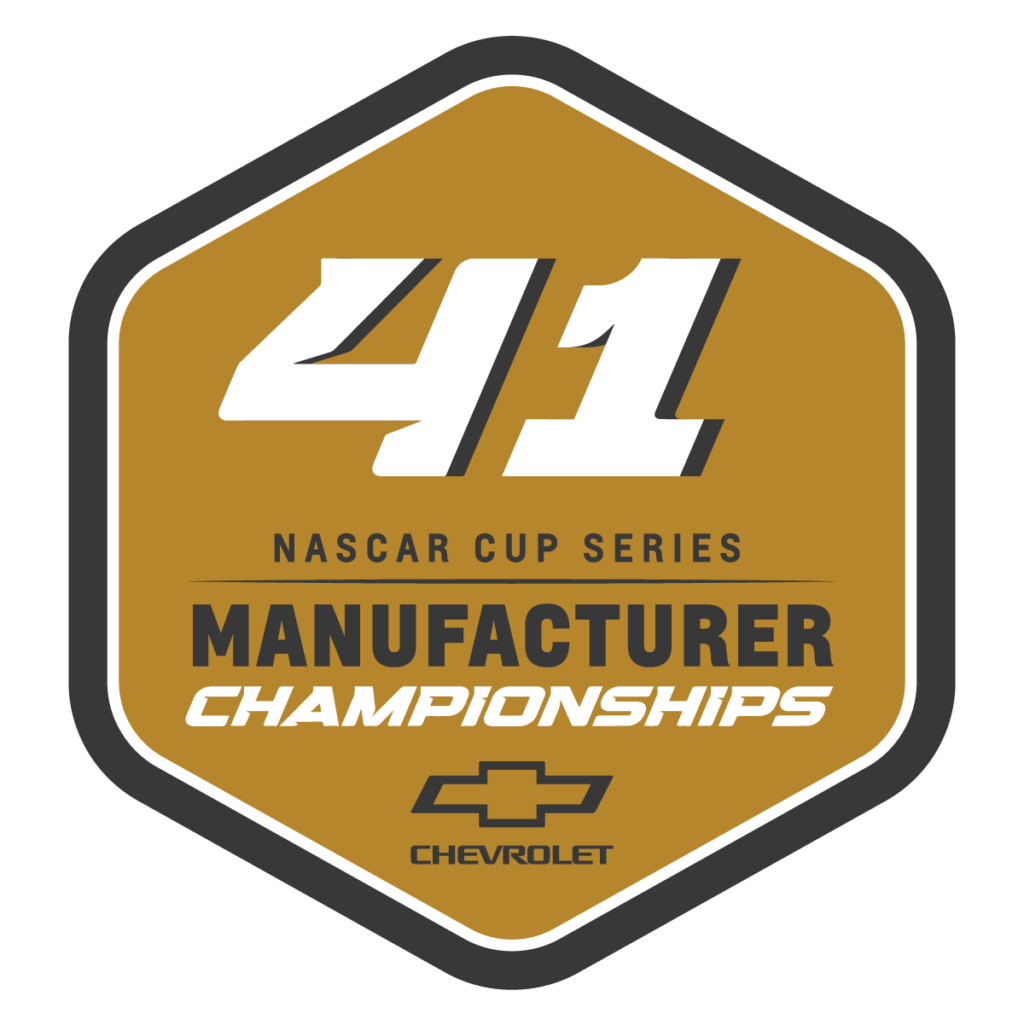 “We set goals of winning championships at the beginning of every season, and the NASCAR Cup Series Manufacturer’s Championship is one that’s a high priority,” said Jim Campbell, U.S. vice president of Performance and Motorsports. “This championship is a result of a one-team effort from Hendrick Motorsports, Richard Childress Racing, Trackhouse Racing, Petty GMS, Kaulig Racing, JTG Daugherty and Spire Motorsports. We’d also like to thank the Chevrolet engineers, drivers, crew chiefs and owners who are part of this championship.”

“It’s great to see the momentum by the Chevrolet teams in both the Cup and Xfinity series that’s resulted in manufacturers’ championships in both series in back-to-back years,” Campbell said.

Phoenix Raceway will be the final stop of the 2022 NASCAR Cup Series season, where the 312-mile championship race on Sunday, November 6, will crown the Cup Series’ champion.

Founded in 1911 in Detroit, Chevrolet is now one of the world’s largest car brands, available in 79 countries with more than 3.2 million cars and trucks sold in 2020. Chevrolet models include electric and fuel-efficient vehicles that feature engaging performance, design that makes the heart beat, passive and active safety features and easy-to-use technology, all at a value. More information on Chevrolet models can be found at www.chevrolet.com.