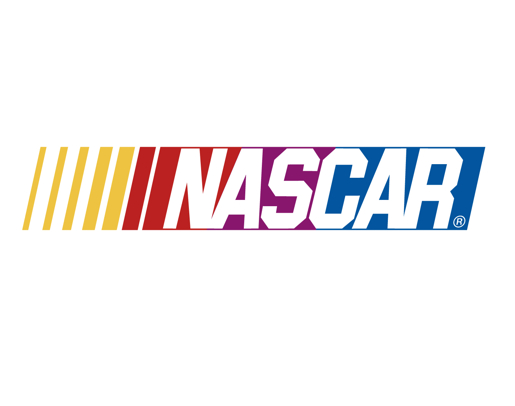 ·         Both the Front Row Motorsports and Penske Racing organizations have been placed on NASCAR probation until Dec. 31 for violating Section 12-1 (Actions detrimental to stock car racing).

“Based on all of our findings this week, we determined both Front Row Motorsports and Penske Racing organizations would be placed on probation for the remainder of this season,” said Brian France, NASCAR Chairman and Chief Executive Officer. “Additionally, based upon the totality of our findings, to be fair and equitable we decided that adding a 13th car to this year’s Chase is the appropriate action.

“Beginning with our decision Monday, which resulted in an unprecedented team penalty, and continuing with further examination of actions involving two other race teams, it is clear to us that attempts to manipulate the results impacted the Chase field.

“The integrity of our sport remains the cornerstone of NASCAR, and our actions this week speak to our commitment to ensure a level playing field for all competitors.”

Additionally, NASCAR will conduct a mandatory meeting with drivers, owners, crew chiefs and other team personnel tomorrow to address this issue moving forward.