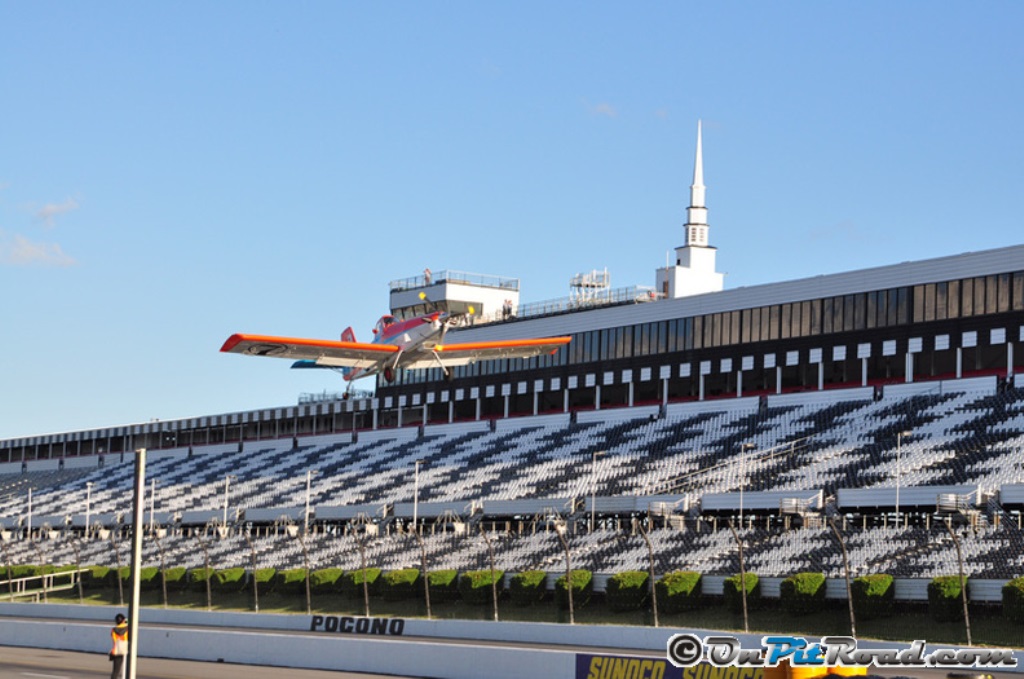 “We are thrilled to bring the NASCAR XFINITY Series to Pocono Raceway,” said Brandon Igdalsky, Pocono Raceway President/CEO. “The fans have been asking for this to happen for several years and we are excited to share the good news with them today. Additionally, we look forward to working with everyone at Comcast, which is headquartered 90 miles south of us in Philadelphia, for next summer’s inaugural race.”

“From day one we’ve been focused on enhancing the way fans experience NASCAR and highlighting the competition and youth in the XFINITY Series,” said Matt Lederer, director of Sports Brand Marketing for Comcast. “The addition of an event at Pocono Raceway in our home state of Pennsylvania will help carry the momentum built in the first year of our partnership into 2016.”

Tickets for all 2016 Pocono Raceway NASCAR race weekend dates, including new Saturday ticket options, are now on sale. Additionally, renewals for 2015 Pocono Raceway NASCAR ticket holders is being sent via email and/or regular mail. Exact race weekend schedule will be announced at a later date. For tickets and more information, visit www.poconoraceway.com or call 1-800-RACEWAY (1-800-722-3929).