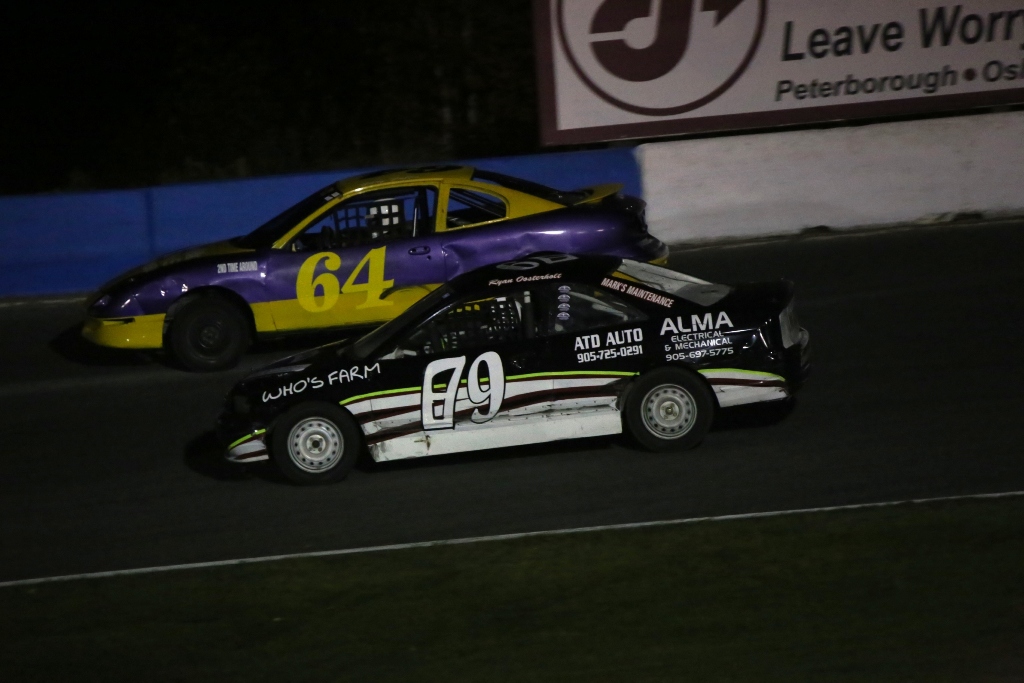 On Friday and Saturday, qualifying took place for the 23rd Annual Autumn Colours Classic with the heats for the Four Funs.

Ryan Oosterholt picked up the victory in the fourth heat ahead of Jeremy Kelly, Wheller, Mulders, DesRoches, Wills, Givens and Ohno.

The Four Funs will return on Sunday for their main event.